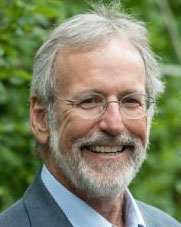 John E. Ulmschneider (MSLS ’81) was named the 2020 ACRL Academic/Research Librarian of the Year. The award recognizes an outstanding member of the library profession who has made a significant national or international contribution to academic/research librarianship and library development. In its announcement of the award in January, the ACRL cited Ulmschneider’s many achievements as Dean of Libraries and University Librarian at Virginia Commonwealth University.

Ulmschneider, a past recipient of the SILS Distinguished Alumni Award, retired from his position at VCU in June. 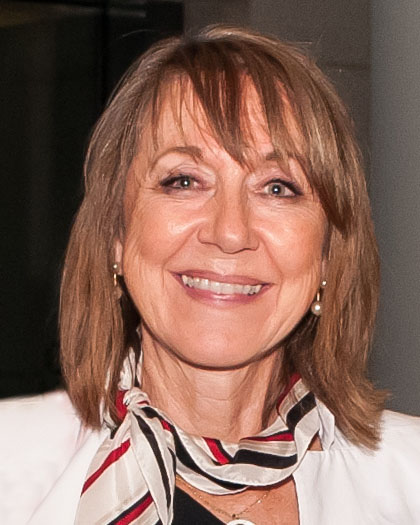 Julie White Walker (MSLS ’82), SILS Board of Visitors member and Georgia’s State Librarian, has been elected as Vice President/President Elect of the Chief Officers of State Library Agencies (COSLA). Walker will serve as Vice President in 2020-2022 and President in 2022-2024. She currently serves on the board of directors and as chair of the public policy committee. COSLA is an independent organization of the chief officers of state and territorial agencies responsible for statewide library development. Its purpose is to provide leadership on issues of common concern and national interest, further state library agency relationships with the federal government and national organizations, and initiate cooperative action for the improvement of library services across the U.S.

The Georgia Public Library Service (GPLS), which Walker leads as State Librarian, won Library Journal’s 2020 Marketer of the Year honor for its work to not only promote the many services libraries offer beyond books, but also to empower individual libraries to market their services more effectively to their own communities. 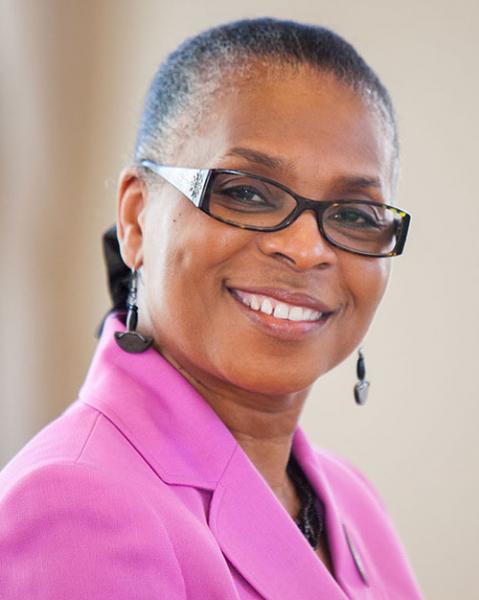 The Alexandria Library in Virginia, led by SILS Distinguished Alumna Rose Timmons Dawson (MSLS ’86), won the 2020 ALA Excellence in Library Programming Award for “We Are the Alexandria Library Sit-In.” The yearlong program commemorated a 1939 protest of the city’s whites-only public library. The library involved family members of the protesters in planning for the events and engaged the community through a variety of programs, including school visits, a yearlong film festival, anniversary week events, posters, commemorative library cards, pins and postcards. The events, which also involved Alexandria city leadership, drew standing-room-only crowds and served as a model for programming for other libraries across the nation, according to ALA’s award announcement.

Nathaniel King (MSLS ’09), Director of Library Services at Nevada State College, and his team at the college’s Marydean Martin Library, including SILS alumna Alena Principato (MSLS ’17), won the 2020 ACRL Excellence in Academic Libraries Award for their “digital transformation and dedication to textbook affordability.” As part of the program, librarians lead a six-week institute to support instructors as they convert their courses from using paid textbooks to open educational resources (OER) or library-provided e-books. Over two years, more than 15% of full-time instructors participated and students saved nearly $600,000 on textbook costs.

Martha Waters (MSLS ’14) had her debut novel, To Have and to Hoax, published by Atria, a Simon & Schuster imprint, in April. The book was named a Best Romance of April by Goodreads, Popsugar, Bustle, and more. The publisher’s website calls the novel a “fresh and hilarious historical rom-com” in which “an estranged husband and wife in Regency England feign accidents and illness in an attempt to gain attention—and maybe just win each other back in the process.”

Zeynep Tufekci discusses the Gamestop short squeeze in “It's All Rigged”
February 23, 2021
Tressie McMillan Cottom to deliver ACRL keynote, distinguished lecture at UW iSchool in April
February 24, 2021
SILS 2020 newsletter available online
January 4, 2021
More News
"I believe in libraries and everything they can do to make a community stronger. And librarians and library staff are at the heart of that serve. We make it happen."
-Jennifer Lohmann (MSLS'06)