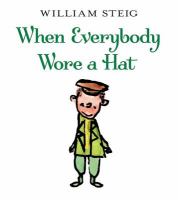 From the beloved author and artist--who celebrated his 95th birthday in 2002--comes this picture book autobiography of his childhood in which he describes life in the early 1900s. A Junior Library Guild Selection. Full color.

I was born in a small city near the East Sea, when the Great Cultural Revolution began. My name is Little Green, my country Zhong Guo, the Middle Kingdom. When I was ten years old, our leader died and the revolution ended. And this is how I remember it. When Chun Yu was born in a small city in China, she was born into a country in revolution. The streets were filled with roaming Red Guards, the walls were covered with slogans, and reeducation meetings were held in all workplaces. Every family faced danger and humiliation, even the youngest children. Shortly after Chun's birth, her beloved father was sent to a peasant village in the countryside to be reeducated in the ways of Chairman Mao. Chun and her brother stayed behind with their mother, who taught in a country middle school where Mao's Little Red Book was a part of every child's education. Chun Yu's young life was witness to a country in turmoil, struggle, and revolution -- the only life she knew. This first-person memoir of a child's view of the Chinese Cultural Revolution is a stunning account of a country in crisis and a testimony to the spirit of the individual -- no matter how young or how innocent. 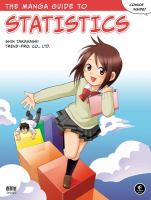 "The Manga Guide to Statistics" uses manga to introduce the reader to the world of statistics. 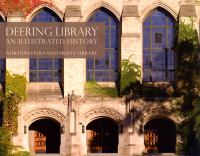 Featuring beautiful illustrations--primarily historic photographs--this book traces the history of the Deering Library at Northwestern U., Evanston, Illinois. Contributions from the Library's faculty explore the collections, changes through the decades, and prospects for the future. 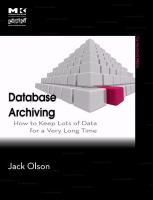 With the amount of data a business accumulates now doubling every 12 to 18 months, IT professionals need to know how to develop a system for archiving important database data, in a way that both satisfies regulatory requirements and is durable and secure. This important and timely new book explains how to solve these challenges without compromising the operation of current systems. 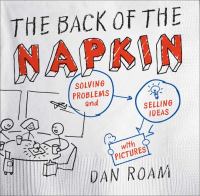 When Herb Kelleher was brainstorming about how to beat the traditional hub-and- spoke airlines, he grabbed a bar napkin and a pen. Three dots to represent Dallas, Houston, and San Antonio. Three arrows to show direct flights. Problem solved, and the picture made it easy to sell Southwest Airlines to investors and customers. Used properly, a simple drawing on a humble napkin is more powerful than Excel or PowerPoint. It can help crystallize ideas, think outside the box, and communicate in a way that people simply “get”. In this book Dan Roam argues that everyone is born with a talent for visual thinking, even those who swear they can’t draw. Drawing on twenty years of visual problem solving combined with the recent discoveries of vision science, this book shows anyone how to clarify a problem or sell an idea by visually breaking it down using a simple set of visual thinking tools – tools that take advantage of everyone’s innate ability to look, see, imagine, and show. 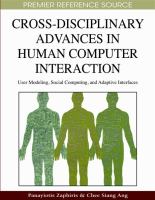 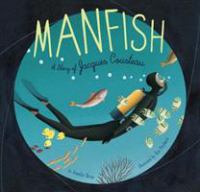 Before Jacques Cousteau became an internationally known oceanographer and champion of the seas, he was a curious little boy. In this lovely biography, poetic text and gorgeous paintings combine to create a portrait of Jacques Cousteau that is as magical as it is inspiring.

Twelve-year-old Angela Kato arrives in L.A. and is put to work in her granmother's flower shop, folding origami and creating 1001 cranes. As her skills improve and her relationships grow, Angela is able to cope with her parents' impending divorce. 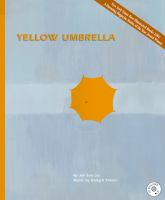 The perfect book for a rainy day (obviously) but also for an art lesson, a lazy afternoon, or a quiet classroom, Yellow Umbrella tells the wordless story of one umbrella's morning journey. Accompanied by a CD of original and evocative piano music, this is a book meant to be enjoyed by all people, connecting us through music and art and transcending language and cultural barriers. 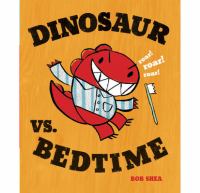 Nothing can stop little Dinosaur--not grown-ups, nor bathtime. But what happens when he faces his biggest challenge of all--bedtime? With spare text and irresistible dinosaur roars, this book is an ideal read-aloud for bedtime and will have youngsters wanting more.

Tafolla, Carmen. The holy tortilla and a pot of beans: a feast of short fiction. San Antonio, Tex.: Wings Press, 2008. 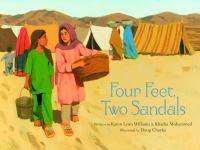 Preston, Greg. The artist within: portraits of cartoonists, comic book artists, animators, and others. Milwaukie, OR: Dark Horse Books, 2007. 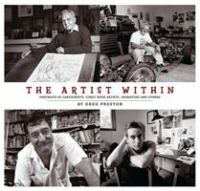 The culmination of more than fifteen years of photography by renowned photographer Greg Preston, this book is a living history of the men and women who have shaped the imaginations of countless millions of people around the world through their work in the fields of animated cartoons, comic books, comic strips and editorial cartooning. The list of more than two hundred artists includes such luminaries as Frank Miller, Al Hirschfeld, Joe Barbera, Jack Kirby, Joe Simon, Moebius, Walter and Louise Simonson and many more, all in photographs exclusive and shot expressly for this book.

Johanna Kuyvenhoven follows a group of children in grades four and five as they forge an inclusive learning environment that respects linguistic, social, and ethnic diversity by sharing stories out loud. She traces the positive effects that oral storytelling has on children's vocabularies, writing skills, as well as for problem-solving abilities and empathetic responses that are essential to learning across the disciplines.

Buron, Kari Dunn. When my worries get too big!: a relaxation book for children who live with anxiety. Shawnee Mission, Kan.: Autism Asperger Pub. Co., 2006. 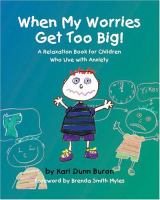 More than any other issue, "losing control" can cause major problems for children. Through the irresistible character of Nicholas, this books gives young children an opportunity to explore with parents or teachers their own feelings as they react to events in their daily lives while learning some useful relaxation techniques. Children who use the simple strategies presented in this charming book, illustrated by the author, will find themselves relaxed and ready to work or play.

Who can fly the highest? "I can," claim the lark & the dove, the vulture & of course the mighty eagle. With a great flapping of wings & squawking & calling, the birds take to the air. It is a glorious contest, but the outcome surprises them all especially the mighty eagle! Jane Goodall retells a beloved story from her own childhood, a fable for all times that illustrates how we depend on each other for help & support throughout our lives. 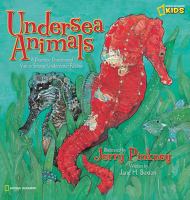 From renowned picture book illustrator Jerry Pinkney comes a dramatic and beautifully painted pop-up compendium of sea creatures. From crabs to seahorses to hammerhead sharks to octopi to corals, the animals in this volume literally jump off the page at you.

Young Neddie goes on a life-changing and epic journey in this original and hilarious story. Neddie Wentworthstein, three good friends, a shaman, a ghost, and a little maneuver known as the French substitution determine the fate of the world. 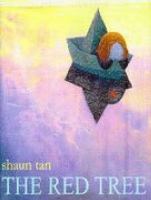 A small child awakes to find blackened leaves falling from her bedroom ceiling, threatening to quietly overwhelm her. As she wanders around a world that is complex, puzzling and alienating, she is overtaken by a myriad of feelings. Re-released in New Edition paperback format, these moving and exquisitely illustrated tales by brilliant author/illustrator Shaun Tan are still the perfect gift for people of all ages.

For beginning and experienced catalogers who deal with music materials and have some musical background, Koth, a catalog librarian at Yale U., details how to establish uniform titles, explaining the rules and concepts, with examples. Instead of following the Anglo-American Cataloging Rules, 2nd ed., she moves from generic to distinctive titles and covers initial title elements, medium of performance, numeric identifying and additional elements, and collective titles or those by unknown authors. She omits popular music, liturgical music entered under a corporate body heading for a church, and series title headings. 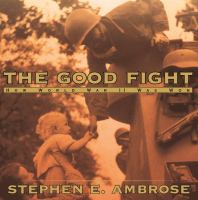 Stephen E. Ambrose, one of the finest historians of our time, has written an extraordinary chronicle of World War II for young readers.

Guardians of Ga'Hoole: a guide book to the Great Tree. New York: Scholastic, 2007. 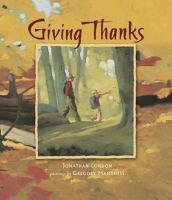 A boy's father celebrates the interconnectedness of the natural world through his daily words of thanks and assures his son, who finds it a little embarrassing to thank trees and such, that it becomes a habit and makes one feel good. 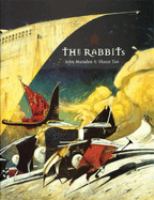 The Rabbits is an allegory about colonization, told from the perspective of animals.

Eleven-year-old Sam McQueen, who has leukemia, writes a book during the last three months of his life, in which he tells about what he would like to accomplish, how he feels, and things that have happened to him.

Orgel, Doris & Meilo So. The cat's tale: why the years are named for animals. New York: Roaring Brook Press, 2008.

Michael Paris has inherited a plot in the remote town of Raven Hollow. As he arrives, he gets to find out what a doozie that is. He's basically inherited a cemetery that the villagers want razed! Why? It's haunted with apparently frightening creatures putting a curse on the whole town! But when Paris actually gets to meet some of the denizens of his inherited headache, it turns out they ain't all that bad (the vamp, in fact, is quite cute) and maybe the evil is not where it may seem...