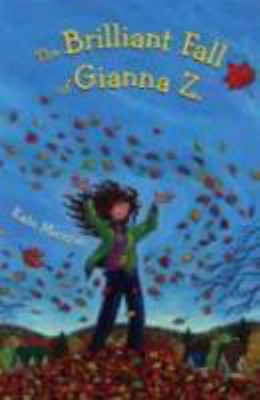 Gianna Z has less than one week to collect, identify, and creatively display 25 leaves for her science project—or else she won’t be able to compete in the upcoming cross-country race. As the deadline for her leaf project draws near, life keeps getting in the way. Some things are within Gee’s control, like her own procrastination, but others aren’t, like Biana Rinaldi’s attempts at sabotage and Nonna’s declining health. If it weren’t for her best friend Zig, Gee wouldn’t have a chance at finishing. His knowledge of trees and leaves in their rural Vermont town comes in very handy, as does his loyalty to Gee. But when Nonna disappears one afternoon, things like leaves and cross-country meets suddenly seem less important.

Gindlesberger, James and Suzanne. So you think you know Gettysburg? : the stories behind the monuments and the men who fought one of America's most epic battles. Winston-Salem, N.C. : John F. Blair Publisher, c2010. (J973.7 Gindlesperger)