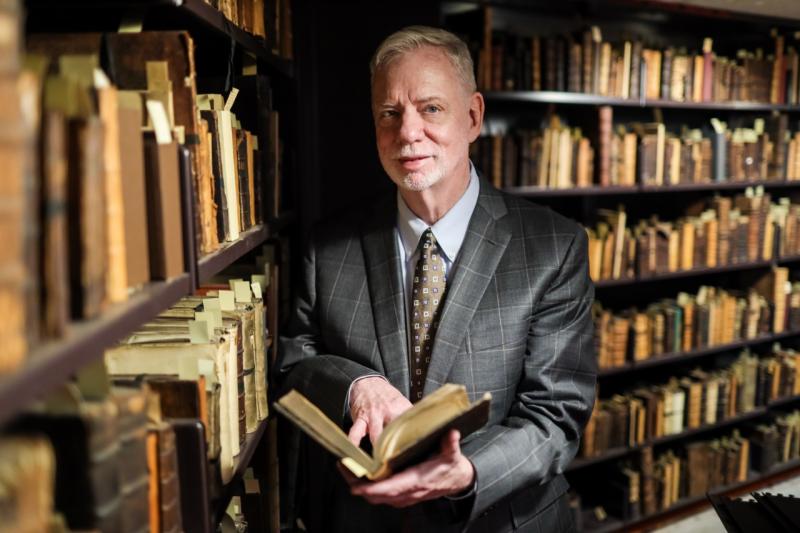 Alford currently holds the role of university chief librarian at the University of Toronto, a role he assumed in 2011, and has been a vital leader in the Canadian research library community, working to build strong and resilient digital research and scholarly communications infrastructure to benefit not only University of Toronto but research libraries across Canada. In addition to his MSLS from the UNC School of Information and Library Science (SILS), Alford holds a B.A. in English from the University of North Carolina at Chapel Hill.  In 2005, he received the SILS Distinguished Alumni Award for his outstanding work and contributions to the field of library science. He is currently a member of the SILS Board of Visitors.

The Ron MacDonald Distinguished Service Award was introduced by CRKN in September 2008 to honor the late Ron MacDonald who was a member of CRKN’s Negotiations Resource Team from February 2000 to July 2007 and who played a key role in establishing CRKN’s collaborative programs and services.

“It is a tremendous honor to receive this award and be nominated by peers in the library community that I value and respect,” Alford said. “Libraries are continually reinventing themselves as content becomes more accessible online. We play an essential role in enhancing access and preservation, building connections, and reinforcing why research matters."

In its citation, the CRKN said that, alongside all his career accomplishments, those who have worked with Mr. Alford describe him as generous, enthusiastic and empathetic. They noted that he is committed to equity, passionate about inspiring students, supporting faculty, mentoring staff and collaborating with colleagues.