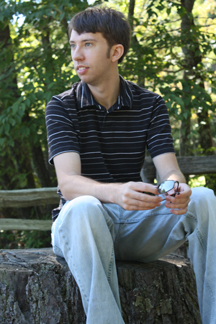 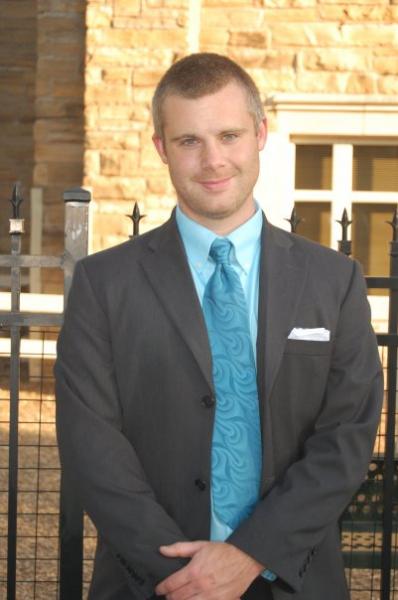 Over the next two days, the “Kevin Bakin’” team designed an information retrieval (IR) system that would support serendipity. They chose to use the Web site Epicurious as the platform for their system, adding a "Bakin-ize it!" button to the recipe view. Clicking on the button executed a search for recipes with some of the same ingredients. One recipe would be used to generate a new search based on its ingredients. That subsequent search was then used to generate another search . . . and so on.  The end result was six degrees of “separation/serendipity.”

Team “Kevin Bakin’” did a great job of presenting their ideas at ASIS&T on the morning of October 26th, winning out over five other design teams. Congratulations to each of them for their outstanding work!

"SILS wants you to succeed and the faculty are your family for as long as you are there and even afterwards."
-Lokman I. Meho (PhD'01)