The Margaret Kalp Merit Scholarships, two $1,000 merit-based scholarships for newly admitted undergraduates in SILS’ bachelor’s in information science degree program, have been awarded to Vikram Raisinghani and William Fu. Two scholarships are awarded spring and fall semesters to students who meet the criteria of high scholastic achievement and a stellar essay. 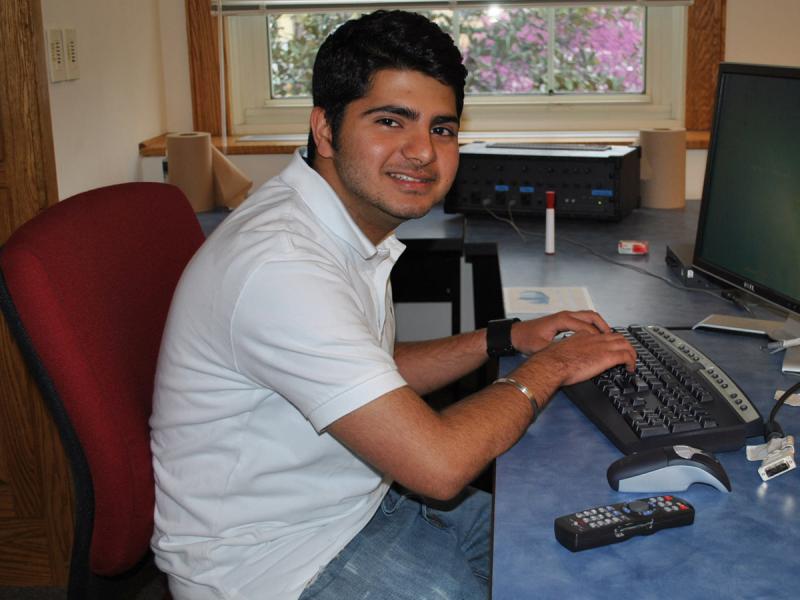 The scholarships, which were awarded to the students are named for Margaret Kalp, a former dean (1964-1967) of the School who was highly regarded by both her students and her professional colleagues. The Kalp Scholarships are a continuing reminder of Dr. Kalp's many years of service and of her loyalty to the School.

Raisinghani and Fu join a rapidly-growing undergraduate major, and, even in difficult economic conditions, one of the most promising in terms of job prospects. A 2009 “First Destination Survey” by the University's Career Services found that students graduating with a bachelor's degree in information science had the highest rate of employment (85.7 percent). UNC Chapel Hill has the only bachelor’s in information science degree program in North Carolina. 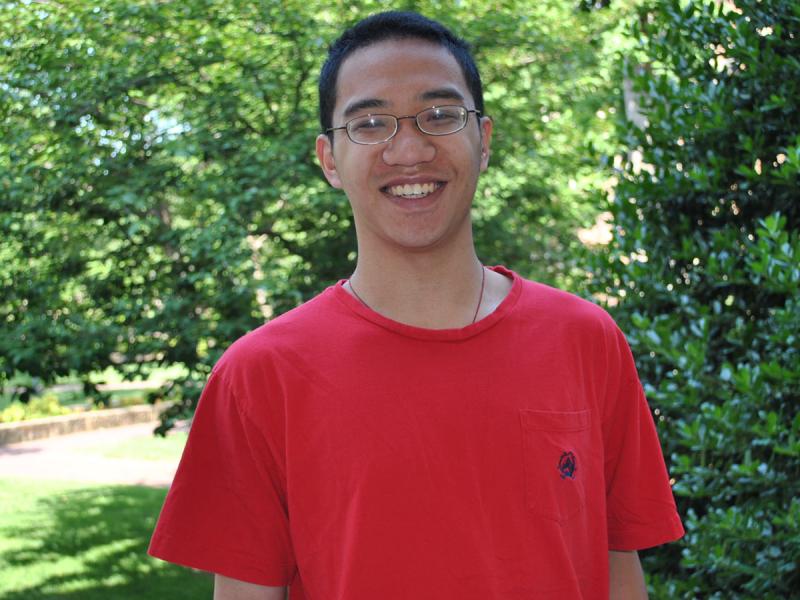 “Both William and Vikram are exceptional students for the BSIS program,” said Kaitlyn Murphy, Undergraduate Student Services Manager at SILS. “They both have excellent academic records and clear, defined interests in the field of Information Science. Additionally, both students have prior work experience which will help them excel throughout the program and well into the future. The Information Science program is certainly a great fit for both William and Vikram.”

Two $1,000 scholarships will once again be offered for the spring semester for newly admitted students in the BSIS major who meet the criteria. Undergraduate students who have completed at least the first semester of their sophomore year may apply for admission. Applications for Spring 2012 are available now through October 11, 2011 on the SILS Web site. For those interested in learning more about the BSIS program, an information session is scheduled for Saturday, Sept. 24th in Manning Hall at 2 p.m. Stop by the lobby or head up to room 209 to learn more.

About the BSIS Program

The BSIS curriculum is the only program of its kind in North Carolina and one of only a few nationwide. It is one of the fastest growing fields in the nation.

Information science (IS) combines working with people, designing technology and developing information content. For example, as an IS major, a student might be involved in designing/developing the Web site that reports the scores of the Tar Heel teams. The student would be concerned with the people trying to view the site (True Blue Fans), the technology used to support the site (the Web and perhaps a database behind the site) and the game scores (along with relevant quotes from the players, news items, etc.).

The BSIS program draws on our faculty's strengths in fields like usability, human-computer interaction, open source development, database design, information retrieval and human-information behavior and is designed to prepare graduates for a variety of careers in the information industry. Graduates go into positions of:

Graduates go on to work at organizations such as Credit Suisse, the Federal Bureau of Investigation, Progress Energy, SAS, CISCO, the Department of Homeland Security, Aetna, Lulu Enterprises and the United States Census Bureau, to name just a few.

According to the United States Department of Labor Bureau of Labor Statistics, the 30 fastest-growing occupations from now until 2016 include a number of information science occupations. The field of network systems and data communications is listed as the number one fastest growing occupation in the nation. Occupations like computer software engineers, systems software developers and database administrators are included on the list that require a bachelor's degree are included on the list as well.

Some of the exciting, emerging and growing fields of information science that students may wish to explore include:

"Passion for research and curiosity to know more -- this is what I learned from my advisor and professors by their examples at SILS."
-Weimao Ke (PhD'10)