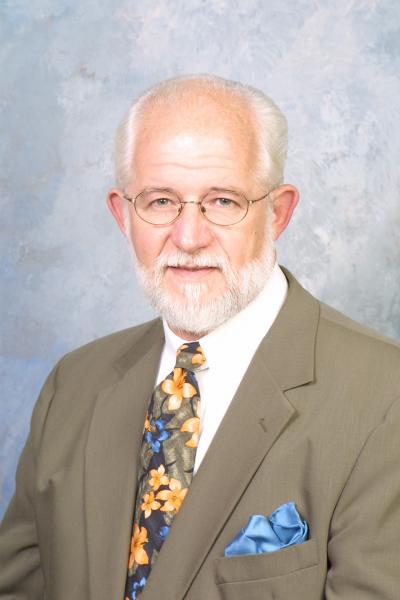 David Goble (MSLS '94) alumnus of the School of Information and Library Science (SILS) at the University of North Carolina at Chapel Hill and director of the South Carolina State Library, has been named a 2011 Distinguished Alumnus by the SILS Alumni Association (SILSAA).

Established in 1981, the Distinguished Alumni Award recognizes alumni who have demonstrated outstanding professional library or information science achievements at national, state or local levels, or who have provided outstanding service to SILS or its Alumni Association.

"David Goble is an alumnus who more than meets the criteria for the SILS Distinguished Alumni Award," said Kim Duckett, incoming president of SILSAA during the awards section of the 2011 spring commencement ceremony. "He is a SILS graduate who has made professional and personal contributions to librarianship and he has demonstrated continued support and advocacy for SILS."

David is the current director of the South Carolina State Library. His library career includes experience in academic and public libraries, serving at North Carolina State University as manager of Access Delivery, at the Public Library of Charlotte and Mecklenburg County as assistant manager of Information Services and at Central Piedmont Community College as Dean of Libraries. He has also worked for EBSCO Information Services.

Goble is active in a number of professional organizations. He is the Treasurer of the Chief Officers of State Library Agencies (COSLA) and Chairs the Southern Council of COSLA and serves as the treasure of the National Council of Learning Resources. He has served on many SILS committees, including chair of the SILS Board of Visitors of which he remains a member. He is also a past president of the SILS Alumni Association.