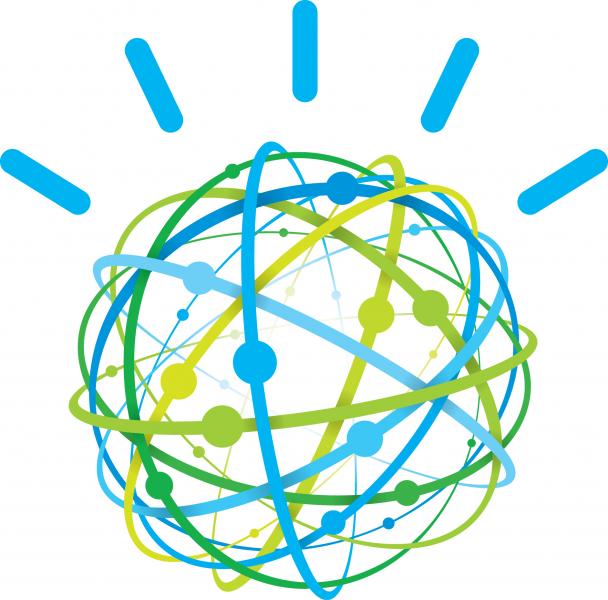 Jeopardy! game of the century: Humans vs. Machine - the last match

You're invited to attend a special viewing party of Jeopardy! as the IBM computer, Watson, battles Jeopardy! contestants. Special guest, Kyle Brown, IBM distinguished engineer, master inventor and enterprise architect, will be on hand to provide a description of how Watson works against humans.

The exciting event will take place at 6:30 p.m. on Wed., February 16, 2011 in Sitterson Hall room 014. Pizza and refreshments will be served, so reservations are necessary. Please contact Ashlee Edwards, ISSUE president, at aedwards@unc.edu to RSVP.

Watson, named after IBM founder Thomas J. Watson, has been developed over the past four years by a team of IBM Research scientists who set out to accomplish a grand challenge: build a computing system that rivals a human’s ability to answer questions posed in natural language with speed, accuracy and confidence.

Watson makes its debut as the first non-human contestant to appear on the award-winning quiz show Jeopardy! as it takes on all-time champions Ken Jennings and Brad Rutter in a bid to become a new breed of champion. The format of Jeopardy! provides the ultimate challenge for a computing system because it covers an unlimited range of subject matter and clues that involve analyzing subtle meaning, irony, riddles and other complexities in which humans excel and computers traditionally do not. But this is more than just a game. Watson's ability to process this kind of data represents a major leap forward in natural language processing, systems design and deep analytics – innovations with the potential to transform industries.

Jeopardy! The IBM Challenge promises to be an epic battle - you won't want to miss it!

Register early to reserve your spot!

This event is sponsored by Information Science Student Undergraduates Empowered (ISSUE), IBM, ibiblio and the School of Information and Library Science.

For more interaction about Watson, go to: