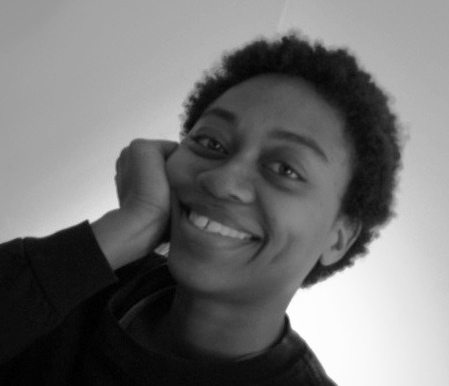 SILS alumna, Michelle Langston (MSIS ’10), has been recognized for her role in designing the Web site for the Carrboro Citizen that was named best in the state by the North Carolina Press Association. The Carrboro Citizen won a set of awards that recognize excellence in design and content of Web sites and in feature and editorial writing for markets with a circulation of 3,500 to 10,000 readers.

“I'm very excited about the awards!” Langston said. “It's great that the Carrboro Citizen is being recognized for both online and print, and I'm honored to have been a part of the team. It's also very encouraging to see what is possible with open source platforms such as WordPress.”

Langston’s main project last year was developing the Citizen Press theme and preparing it for release to the public. Citizen Press uses a free WordPress theme framework that can be used as a starting point for building Web sites, based on the WordPress platform.

Langston credits her Web development abilities to the education she received at the School of Information and Library Science (SILS) at the University of North Carolina at Chapel Hill.

“SILS has helped me in many ways,” said Langston. “Thanks to the classes I took at SILS, I've learned the importance of careful planning, teamwork, usability, use-case scenarios and future sustainability, as well as a broader sense of theoretical overview. I try to bring those thought processes to every project I do.”

Langston graduated with her MSIS in Spring of 2010. She is currently a freelance/contract Web designer who remains on call to assist with designing the Web site for the Carborro Citizen.