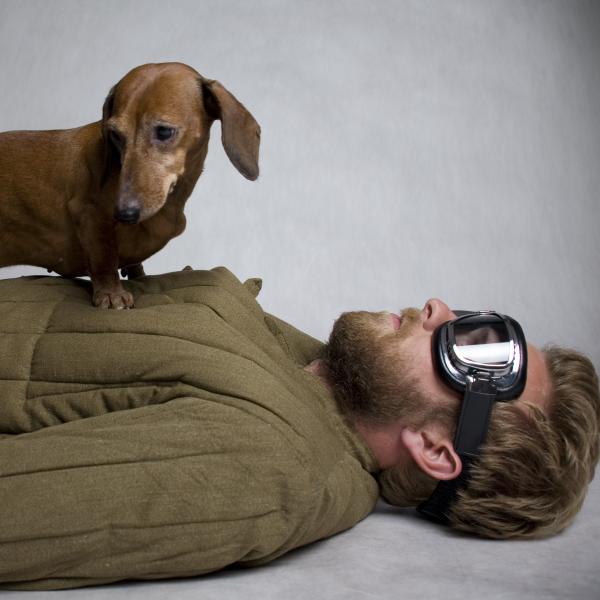 In just two months, over 1,000 copies of the “Men of the Stacks” calendar have been sold with $18,000 raised for a good cause. The calendar features photos of male librarians with proceeds from the sales to the It Gets Better Project™, a program that inspires young people who are lesbian, gay, bisexual or transgender to keep their heads up in spite of bullying.

“This project has a twofold purpose: We want to rattle the stereotype of the librarian as it’s existed in the American consciousness for the last 150 years or so, and we want to do a greater good at the same time.” said Megan Perez (MSLS ‘07). “We’re helping to serve something bigger than ourselves. This is not about trying to compete with a calendar of fireman - it’s about changing stereotypes and also supporting a noble cause, which is an anti-bullying campaign.”

The calendar has been a topic in publications such as The Village Voice, The New Yorker, The Guardian, Huffington Post, Entertainment Weekly, Glamour, The LA Times, The Wall Street Journal, the Sundance Channel, Independent (UK), Vogue Italia, and Oprah’s blog.

The calendars have been shipped to more than 500 locations worldwide including Australia, Austria, Canada, Denmark, Finland, France, Great Britain, Ireland, Italy, Japan, the Netherlands, Norway, New Zealand, Portugal, Sweden, Singapore and the US.  The largest, single donation to the It Gets Better Project™, was $10,000 made by a bakery in Seattle, WA and by Old Navy.

Perez and his colleagues created the project without a single source of funding. He solicited volunteers to host and customize the calendar’s Web site, and the men did all of the marketing themselves. The Web site was created by another SILS alumna, Sarah Nicole Kahn (MSLS ‘08).

"In times like these, selfless giving needs to be built into the very foundation of the new human condition," said Perez.  "It's possible to have fun while serving a greater good at the same time."

For more about the calendar, please go to the Web site at: menofthestacks.com/