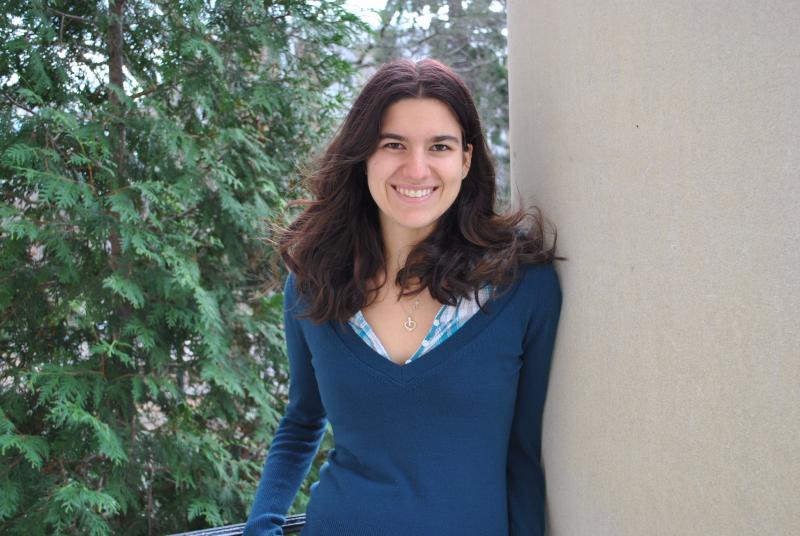 School of Information and Library Science (SILS) student Katie Hawthorne is one of only 138 UNC at Chapel Hill students campus wide to be inducted into the prestigious honor society Phi Beta Kappa.

Phi Beta Kappa is the nation’s oldest collegiate honor society. In order to be eligible for the society, students must have completed 75 hours of courses with a GPA of 3.85 or greater. Also eligible is any student who has competed 105 hours of course work in the liberal arts and sciences with a minimum GPA of 3.75. Less than 1% of college students qualify for the honor society. Seventeen past American presidents and seven of the nine Supreme Court Justices are or have been members of Phi Beta Kappa.

Hawthorne joins Brittany Hayes and Jessica Bodford, both in the undergraduate minor program, who have been inducted into Phi Beta Kappa. Bodford is also on the SILS Diversity Committee.

Hawthorne is also one of two students receiving a $1,000 scholarship for their studies in the bachelor of science in information science at SILS. She was recently inducted into Phi Beta Kappa during a ceremony in which she received a certificate and Phi Beta Kappa keys, the group’s symbol.

UNC’s chapter, Alpha of North Carolina, was founded in 1904. It is the oldest of seven chapters in North Carolina and one of 280 chapters across America. Every year, Phi Beta Kappa chapters and alumni associations raise and distribute more than $1 million in awards and scholarships for high school and college students.