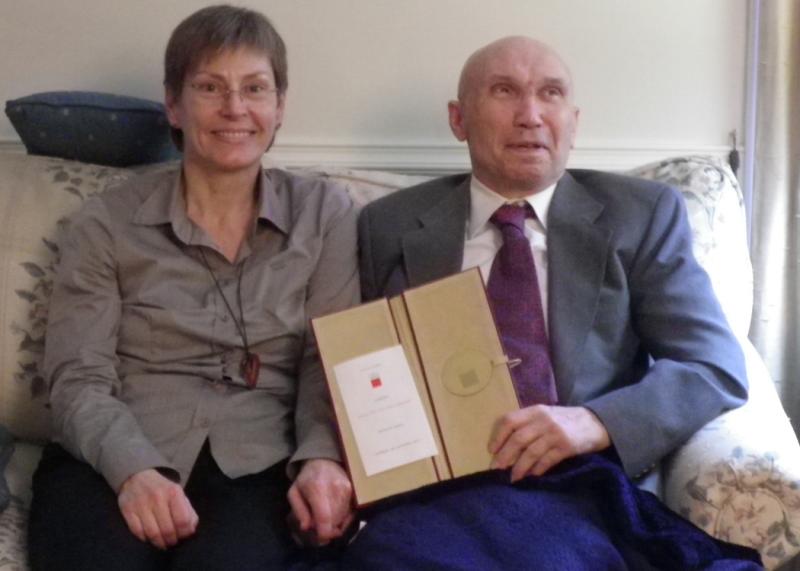 Former School of Information and Library Science professor Dr. Jerry Saye has been presented with a special award from the University of Ljubljana on November 29, 2011. Dr. Saye was presented with the “Pro universitate labacensis” award “for special merit for advancing the development of our university,” according to Dr. Alenka Šauperl (Ph.D. ’99), a SILS alumna and professor in the Department of Library and Information Science at the university.

Saye’s involvement with the University of Ljubljana began in 1995, when Šauperl became his doctoral student at SILS. On completion of her Ph.D. in 1999, Šauperl collaborated with Saye on a paper that they submitted to the conference of the Slovenian Library Association.

“He often said he did not believe he would actually make the trip [to Slovenia],” Šauperl said, “But he did – and this was only the first trip of 17."

Saye and Šauperl regularly participated in the conference of the Slovenian Library Association after that initial visit, and Saye spent six months at the University of Ljubljana during 2003 as a Fulbright Scholar. During his time at the university, Saye taught classes and contributed a significant number of items to the university library.

“He was responsible for organizing the SILS summer school in Ljubljana in 2005 and 2006,” Šauperl continued, “And he also prepared an exchange program between the two schools for students and professors. He helped our colleagues when they took this exchange opportunity by sharing his office, knowledge and every other kind of support.” 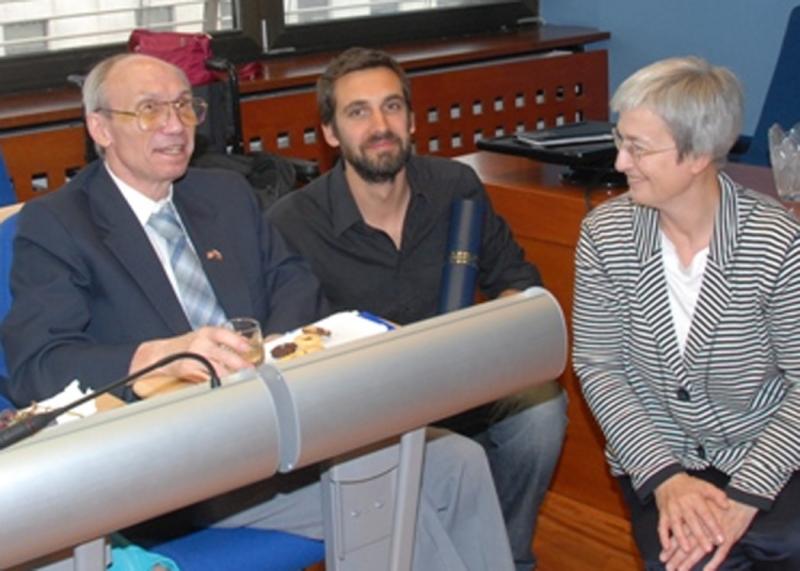 Saye has also provided funding for an annual award for the best Master’s thesis by the Department of Library and Information Science at Ljubljana. “He has been extremely devoted to us and proud of us,” Šauperl said. “He has helped our department make great progress. We are glad that the university recognized his commitment with this award. We are extremely proud!”