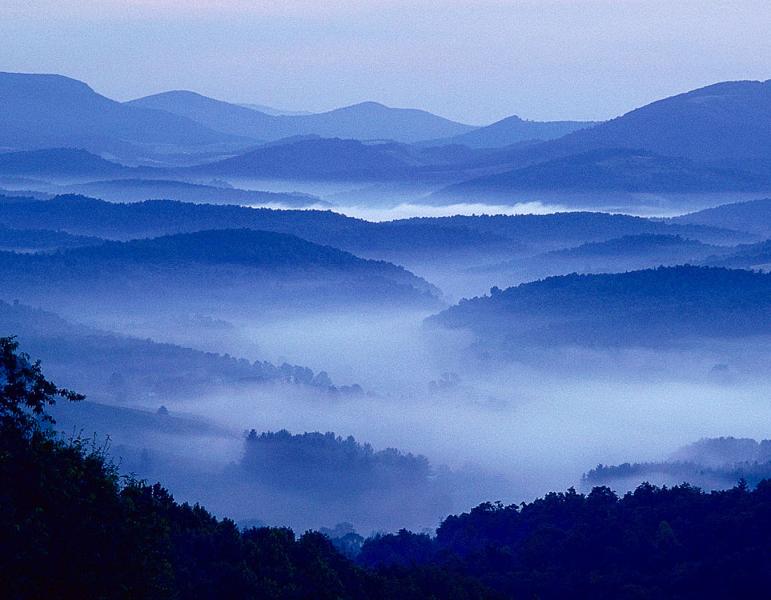 In the mid-1990s North Carolina State Parks became one of the first in the county to host a state parks Web site thanks in part to a class assignment at SILS.

It was during that time that Tom Howard, naturalist at NC Parks, was approached by three SILS students to talk about the possibility of creating a Web site for the organization. Howard was very interested, especially since he had been gathering information about the parks and saving it in HyperCard on a Mac.

The students designed the site, which was well received by Howard and those who accessed the site. Early users of the Web site were overjoyed to find such a tremendous amount of information at their fingertips.

The initial design endured on the NC Parks Web site for more than five years before being redesigned. Initially hosted in one of the student’s home folders, the site was moved to a Web server at SILS and has been served by SILS since its creation, providing a valuable service to the state of North Carolina. To access the site, go to: ncparks.gov