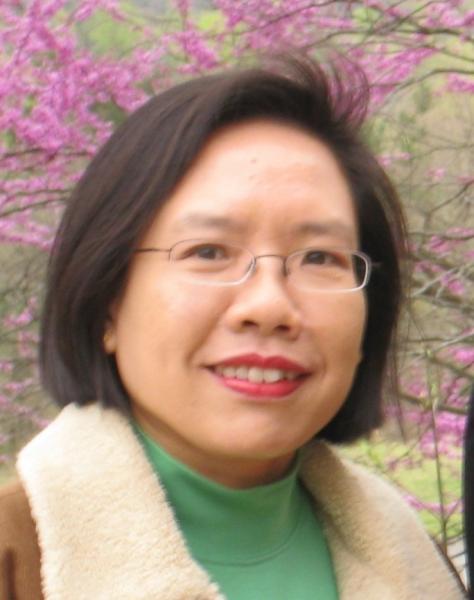 Since 2004, SILS alumna Endrina Tay (MSLS '02) has been involved in an interesting and historically relevant form of rare book detective work. As part of her duties as project manager for the Thomas Jefferson's Libraries project, a database of books Jefferson owned, desired to own, knew about or recommended to friends and acquaintances, Tay is charged with locating missing books from Jefferson's original library.

With a team of other scholars working on the Thomas Jefferson Libraries project and the help of Washington University in St. Louis (WUSTL) librarians, Tay and her team were able to track down more than 70 of Jefferson's books in a WUSTL library that had received them from a private donor. Erin Davis, Curator of Rare Books at WUSTL, helped lead the inter-institutional quest. When news of the story broke, it was covered by New York Times columnist Sam Roberts in a story entitled, "A Founding Father's Books Turn Up."

Tay obtained her M.S.L.S. at the University of North Carolina at Chapel Hill in 2002, with concentrations in special librarianship, digital libraries, online research, information retrieval and Web development. She also has a Graduate Diploma in Personnel Management from the Singapore Institute of Management (1991) and a B.B.A. from the National University of Singapore (1988).

When not tracking down rare historical artifacts, Tay's research interests include digital humanities and scholarship, library technology and museum informatics.  In 2010, she coauthored with Jeremy Dibbell the article, "Reconstructing a Lost Library: George Wythe’s "legacie" to President Thomas Jefferson."  If you would like to learn more about her discovery of rare Jeffersonia, you can read about it on Monticello's blog.