Joshua Boyer (MSLS ‘99) has been named the head of the newly established User Experience Department at North Carolina State University (NCSU) Libraries. The establishment of the User Experience Department is a part of the wider transition to the new Hunt Library on NCSU's Centennial Campus in Raleigh, which is expected to open in early 2013. The new department will focus on how users experience digital and physical spaces at the new Hunt Library and across the NCSU Libraries.

Boyer joined the NCSU Libraries in 1999, and until taking up his new position last month served as the associate head of Research and Information Services. He has managed the libraries' virtual reference and "Ask Us" services, as well as acting in a management role with several major library tools. 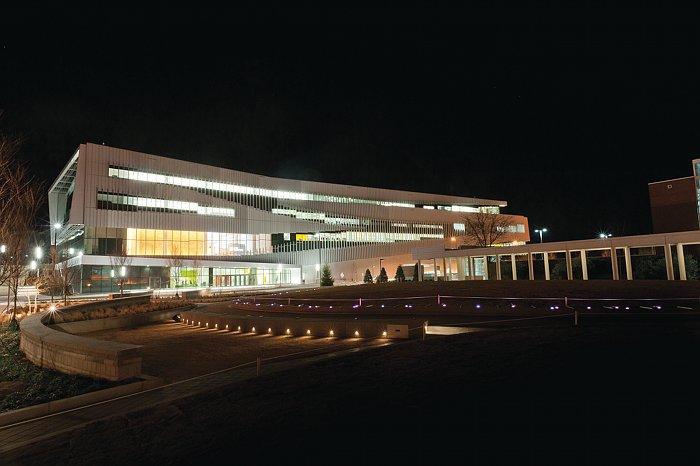 Boyer is co-author of "GroupFinder: a Hyper-Local Group Study Coordination System," in Issue 13 of the Code4Lib Journal (2011) and was a co-presenter of "Taking Summon for a Usability Test Drive at the NCSU Libraries," at the Libraries Association of the University of North Carolina at Chapel Hill (LAUNC-CH) 2010 Annual Research Forum.

Susan Nutter, vice provost and director of NCSU Libraries, was quoted as saying, "Boyer brings a record of leadership in developing and delivering public services, in person and through the use of emerging technologies, that will advance the Libraries' user experience objectives."