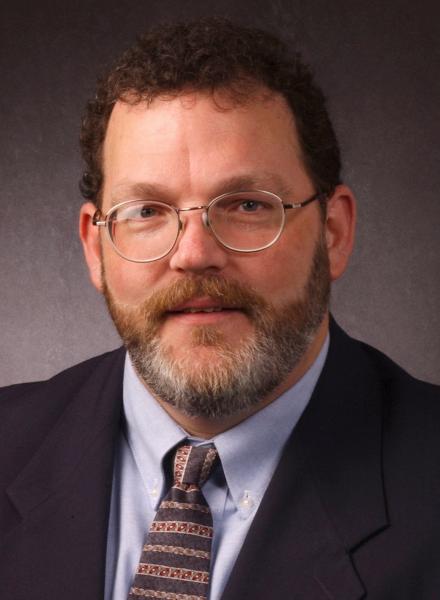 Every minute of every day someone around our world is literally dying for a lack of information – in many cases, actually starving for new ideas.

Two-thirds of the world’s population does not have access to the Internet, let alone to a library.

Since 2001, the WiderNet Project, a service program based at the University of Iowa's School of Library and Information Science, has been addressing this gap by developing and deploying the eGranary Digital Library to more than 400 schools clinics, and universities in Africa, India, Bangladesh and Haiti. The project aims to expand its installations to thousands of schools, hospitals and universities in underserved areas around the globe, including prisons and rural populations in the U.S.

Cliff Missen, director of the WiderNet Project and an instructor in the School of Library and Information Science at the University of Iowa, will deliver, the presentation, “Using Off-Line Libraries to Fill a Critical Information Gap in Underserved Areas” on Monday, January 23rd at 11 a.m. The lecture will include a demonstration of the eGranary Digital Library and key lessons learned from 10 years of fieldwork. It will highlight the “Solidarity Librarianship” model used to create custom interfaces and collections for specific groups of users and the challenges of working with populations that have no prior experience with digital technologies. The free lecture will be held in the Pleasants Family Room of the Wilson Library.

The eGranary Digital Library - "The Internet in a Box" - is an off-line information store that provides instant access to over 30 million World Wide Web resources to institutions lacking adequate Internet access. Through a process of copying Web sites (with permission) and delivering them to partner institutions in developing countries, this digital library delivers instant access to a wide variety of educational resources including video, audio, books, journals, and Web sites. With over 2,000 Web sites (like Wikipedia, Khan Academy and the Gutenberg Project), hundreds of CD-ROMs, and over 40,000 books, once an eGranary is hooked up to a local area network it can be shared by thousands or patrons – requiring no Internet whatsoever.

While eGranary Digital Library users are enthusiastic about having access to millions of documents, they consistently report that one of the eGranary’s best features is the fact that WiderNet librarians have pre-sorted tens of thousands of resources into topical categories (portals), making them exceedingly easy to find. The key lesson learned: what remains most important is getting the right information into the right hands at the right time.

Cliff Missen is the director of the WiderNet Project and an instructor in the School of Library and Information Science at the University of Iowa. He leads the development of the eGranary Digital Library, an innovative way to deliver the world’s knowledge to people and institutions with inadequate Internet access. The eGranary Digital Library is installed in more than 400 schools, hospitals, clinics, and universities in Africa, India, Bangladesh, and Haiti.

Since 2001, Missen has trained over 4,700 people across Africa and India in information and communication technologies, including hundreds of decision makers from dozens of universities in sub-Saharan Africa.

A TED Fellow in 2007 and a Senior Fulbright Scholar in Nigeria in 1999, he has made presentations at Hewlett-Packard, Intel, Google, World Bank, MIT, USAID, and dozens of professional conferences. Missen has provided consulting services to the U.S. Department of State, the Carnegie Corporation, the John D. and Catherine T. MacArthur Foundation, amongst others.