Skip to main content
October 1, 2012
Few would think to go to Portland, Oregon by way of Cairo, but Joan Petit’s (MSLS ‘06) career has taken precisely that path. After graduating from the School of Information and Library Science (SILS) at the University of North Carolina at Chapel Hill, Joan – the SILS Alumni Association Board’s latest featured alumna – followed her enthusiasm for reference and instructional librarianship to the American University in Cairo (AUC), Egypt. Joan believes it was the stability of her work that helped her navigate the culture shock of moving her family halfway around the world.
“My job as Instruction and Reference Librarian at AUC was surprisingly similar to the same kind of job at an American academic library,” she says. “It’s amazing how quickly someplace so different can become normal.” 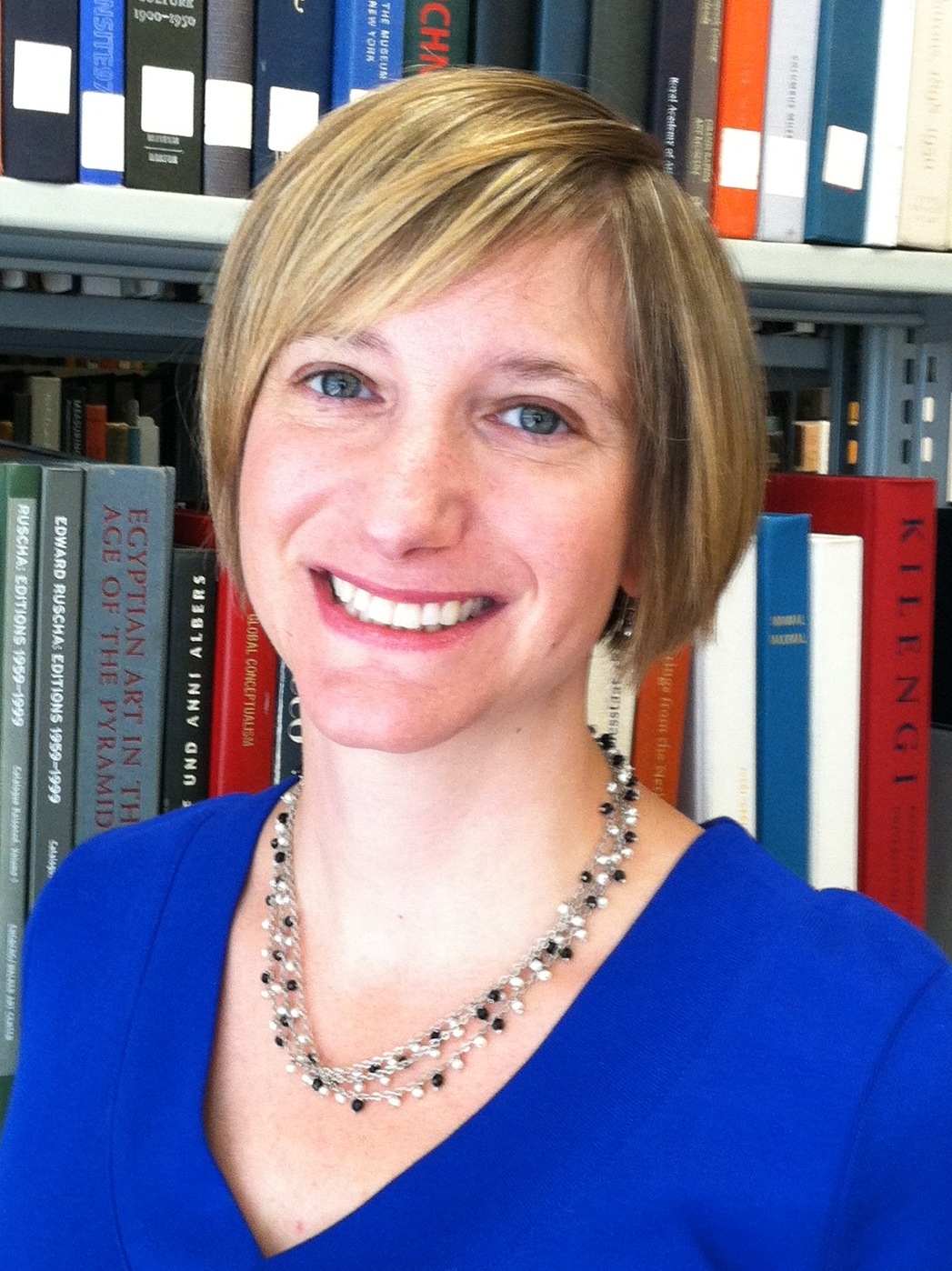 Living and working abroad is an opportunity she jumped at when she saw the job advertised in The Chronicle of Higher Education.
"I was always intrigued by the idea of living and working overseas, and I’m glad we didn’t wait for the ‘right time,' which might never have come," says Joan. "It turned out to be a great decision for my career and for my family. Many librarians have contacted me with questions about working abroad, and I encourage anyone interested in international librarianship to pursue it for the long- or short-term."
To help answer librarians' questions, Joan wrote articles about job searching overseas for LISCareer.com one of which is located here and another here.
Although she lived in Egypt before the regional irruptions of the Arab Spring, Joan feels her experiences there have had an influence on her work as a subject librarian whose specialties include International Studies and Conflict Resolution.
“Living in a primarily Muslim culture taught me so much more about Islam than I would have learned in a class or by reading. I understand Middle Eastern politics in a different way now – my world feels much bigger.”
Joan’s latest move, to Portland State University (PSU) Library in Portland, Oregon, is closer to home – though cultural differences still abound. 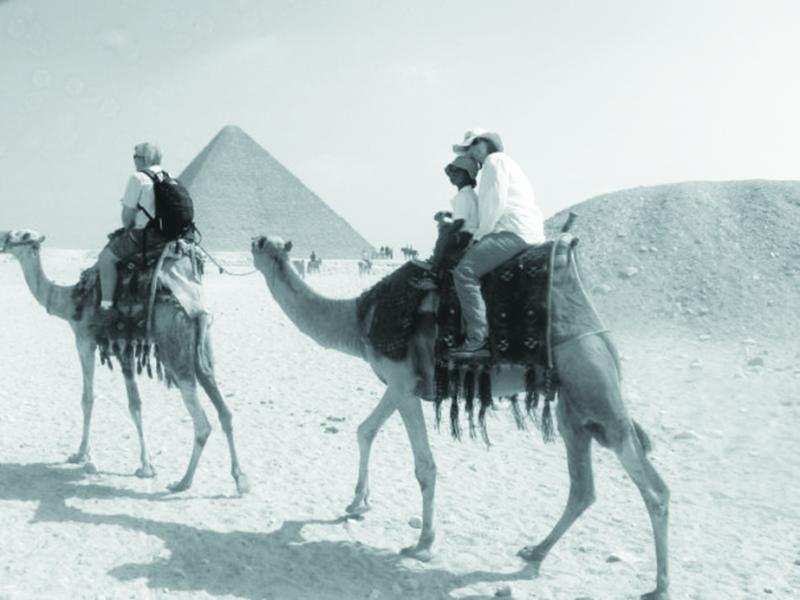 “I was shocked the first time I saw someone interview for a librarian position in something other than a suit – and then I realized it’s the norm out here!”
Joan works as a Humanities and Social Science Librarian, doing collection development, reference and instruction in several liaison areas. Her interest in the information-seeking behavior of faculty and students in these areas has led her to scholarly research as an assistant professor at PSU. She is especially interested in how students do research – whether history students employ different techniques in searching for primary versus secondary sources, for example – and how they use technology in library buildings.
“While at SILS, I worked with some truly excellent librarians who continue to influence me,” Joan says. Courses with professors including Drs. Barbara Moran, Jerry Saye, Deborah Barreau, David Carr and Diane Kelly were particularly influential. But just as she encourages current LIS students to adopt an international perspective, she says that having an open mind about courses outside the core requirements can be unexpectedly useful. “I knew I wanted to work in reference and instruction in an academic library, but I also took some coursework in other areas, particularly with Brian Sturm. I learned as much about teaching and presenting in Storytelling as I did in my core classes.”
As her commitment to librarianship helped her in the transition to life abroad, the values and skills she learned at SILS have stayed with Joan Petit. She says, “The more librarians I meet, the more I appreciate my SILS education.”
For information about SILS’ Certificate in International Development, click here.
“While at SILS, I worked with some truly excellent librarians who continue to influence me.”
-Joan Petit (MSLS'06)