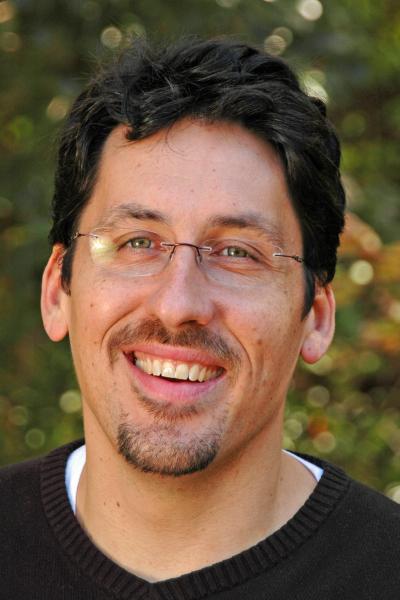 CHAPEL HILL - Dr. Christopher (Cal) Lee, associate professor at the University of North Carolina at Chapel Hill's School of Information and Library Science (SILS), has completed a report to the Library of Congress (LOC) about the LOC's extensive initiative to support the preservation of digital state government records and publications around the country.

Based on his expertise in digital preservation and state electronic records issues, the LOC invited Lee to conduct a review of the four state NDIIPP projects. His report provides extensive information about the projects’ activities, products and the contexts in which they operated.

"We are pleased to have an independent review of our recently completed initiative," said William LeFurgy, digital initiatives program manager, Library of Congress. "Our intent from the start was to deliver practical results, both to the states that worked with us on individual projects and all states generally. Dr. Lee's report credibly confirms our achievement of these objectives and also points the way forward for states to build on this work."

Summarizing the findings of his review of the projects, Lee reports that the most successful NDIIPP state projects have attended to the specific opportunities, resources and constraints of their local environments while seeking to collaborate with allied experts and professionals in the area.

"The NDIIPP states program was designed to involve - to the extent possible - both archivists and librarians from each of the participating states," Lee states in the document. "This has reinforced digital preservation as an endeavor that is shared across both state records and state publications. However, many projects' accomplishments were only possible because of extensive interaction with professionals who are neither librarians nor archivists." Further, the most successful programs have been able to respond to numerous disruptions in their states, including significant funding and personnel changes. On the technical side, Lee reports that successful projects have focused on specific types of content and integrating the preserved information into environments specifically designed to support long-term preservation, scalability and interoperability.

Lee recommends that state personnel responsible for digital preservation should continue to cast their collaboration nets widely, as partnerships with chief information officers, software vendors, advocacy groups and domain experts from data-intensive units of agencies can be just as important as those with librarians and archivists. Determining what role the various stakeholders will play in collaborating on digital preservation is essential to formulating a plan of action. Collaboration and sharing of information across state lines will also be vital to the continued success of NDIIPP projects.

"I suggest three main lessons for potential funders of future state digital preservation projects: multi-year projects are a major benefit in a state government context; alliances can bring legitimacy; and providing for multiple forms of participation is essential," Lee summarizes.

SILS graduate students, Martin Gengenbach and Sarah Houlditch-Fair, played an integral part in the report’s development. They compiled and synthesized information about the NDIIPP state projects and related activities in other states.

"Cal's expertise in digital preservation and his collaborative research skills have resulted in a comprehensive report that reinforces the Library of Congress’ efforts while having the potential to assist states across the nation as they continue to digitize their publications and records," said Dr. Gary Marchionini, dean of the School of Information and Library Science and Cary C. Boshamer Distinguished Professor. "This effort has also presented our students with an extraordinary opportunity to work on important research that they will take with them in their professional lives."

The report, “States of Sustainability: A Review of State Projects funded by the National Digital Information Infrastructure and Preservation Program (NDIIPP)” can be accessed at:
http://www.ils.unc.edu/callee/ndiipp-states-report.pdf