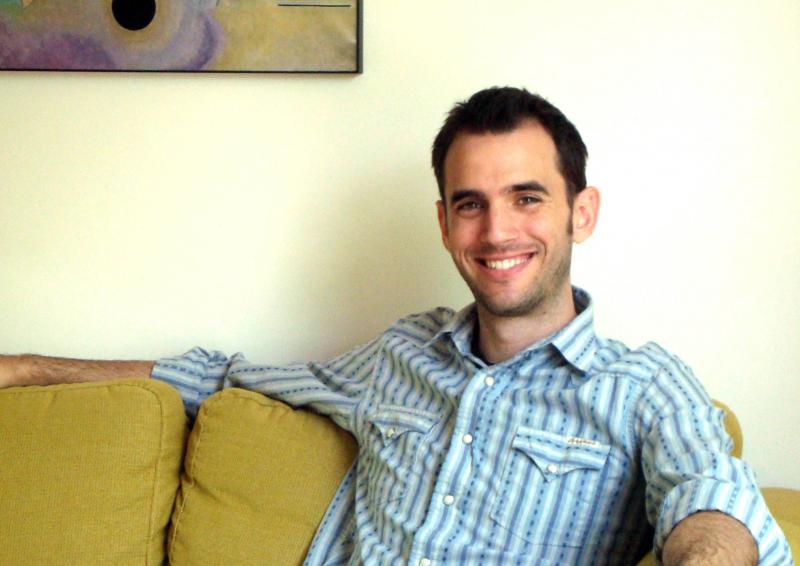 CHAPEL HILL - Jason Priem, a third-year doctoral student at the University of North Carolina at Chapel Hill's School of Information and Library Science (SILS), and Heather Piwowar, a postdoctoral research associate at the National Evolutionary Synthesis Center (NESCent) in Durham, have been awarded a grant totaling $125,000 from the Alfred P. Sloan Foundation for their Total-Impact Web application.

Total-Impact is a project that allows users to view the impact of a wide range of research output via its Web site. According to the site, Total-Impact "goes beyond traditional measurements of research output - citations to papers - to embrace a much broader evidence of use across a wide range of scholarly output types. The system aggregates impact data from many sources and displays it in a single report." The goal of the project is to track the impact of scholarly work using altmetrics, new metrics Priem, Piwowar and others are developing to track the impact of scholarly work on the Web, which sometimes includes social media such as blogs, Twitter feeds and Facebook posts.

Total-Impact relates to Priem's wider research in altmetrics, or alternative metrics that measure things other than journal citations or other academic measures. Noting the increasing inadequacy of traditional methods including peer review, citation analysis and the journal impact factor, he seeks to include information about the sharing of "raw science" (code, datasets) and self-publishing via blogs or Twitter, among other new forms of scholarly communication, in measuring the total impact of research.

Priem has published papers on the topic of altmetrics, has presented at several invited talks and he is co-leading the first workshop and first journal special collection (with PLoS ONE).

According to the Total-Impact blog, over the next year the Sloan Foundation grant will enable the team to add new information sources, update the Web site's user interfaces and work towards having upwards of 30,000 unique visitors to the site and at least 100 scholars embedding or linking to Total-Impact reports on their CV, among other milestones.

"This generous grant from Sloan is an exciting vote of confidence from one of the world's leading scientific funders," said Priem. "More than that, though, it's a chance to build a world-class application - something authors, publishers and evaluators can use as a foundation for tomorrow's transformed, Web-native scholarly communication system."

Priem and Piwowar's work on Total-Impact was highlighted earlier this year in a story in The Chronicle of Higher Education. In that article, Priem said his goal is "to completely change the way scholars and administrators think about academic impact."

Follow future developments on the Total-Impact Web app on their blog or via their Web page.