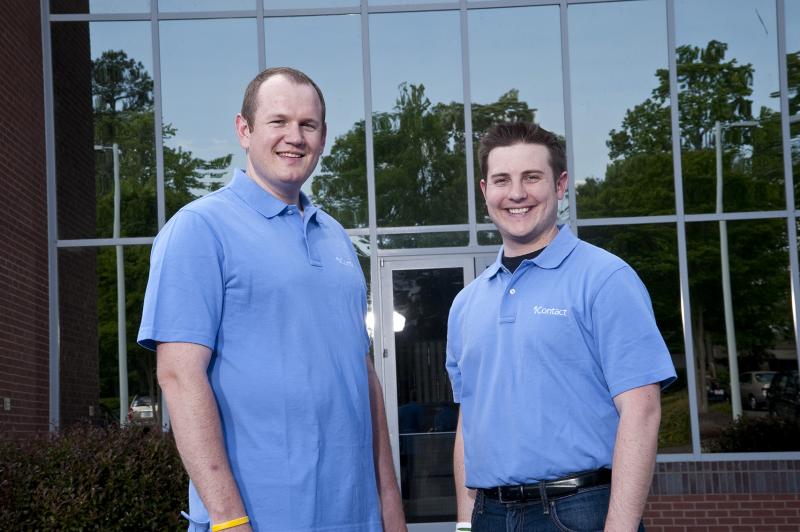 iContact began as an idea for an e-mail and social media marketing company that grew from a conversation among entrepreneurs.

Aaron Houghton and Ryan Allis, both then Carolina undergraduates, co-founded iContact in 2003, spending late nights working from storefront space above a Franklin Street business. Houghton earned a bachelor’s degree in computer science. Allis was the president of an entrepreneur club while attending the University as an economics major and a Blanchard Scholar.

Today, iContact is an award-winning business known for innovative cloud-based software and outstanding customer service. Based in Raleigh, the company has more than 70,000 customers and 1 million users.

Such success proved attractive to Vocus, a provider of cloud-based marketing and public relations software, that acquired iContact as part of a $169 million deal that closed Feb. 24. The Maryland-based Vocus will add iContact email to its marketing suite. iContact’s operations and staff will remain in the Triangle. 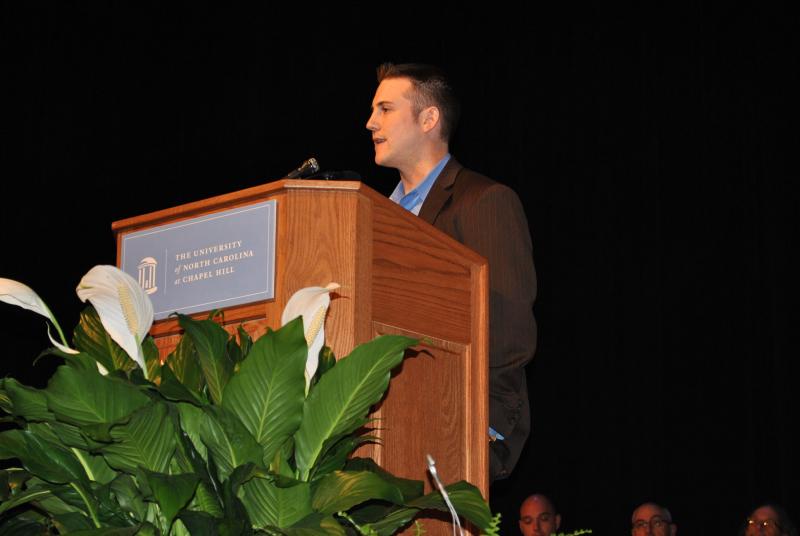 It’s a huge step for a company that has excelled at helping small- to mid-sized businesses create and send high-quality email campaigns using a platform integrated with Facebook and Twitter. That approach has translated into new customers, word-of-mouth buzz and new sales for those businesses. Under the leadership of Houghton and Allis, the company adopted social-minded practices including donating 1 percent each of its payroll equity, product and employee time to local and global communities.

Buck Goldstein, the University’s entrepreneur-in-residence, says what Houghton and Allis have accomplished in less than 10 years is amazing. “You could not make this up.”

Goldstein taught Allis in an independent study course on the fine points of how to grow and scale a business. He informally serves as an adviser to iContact once a week. 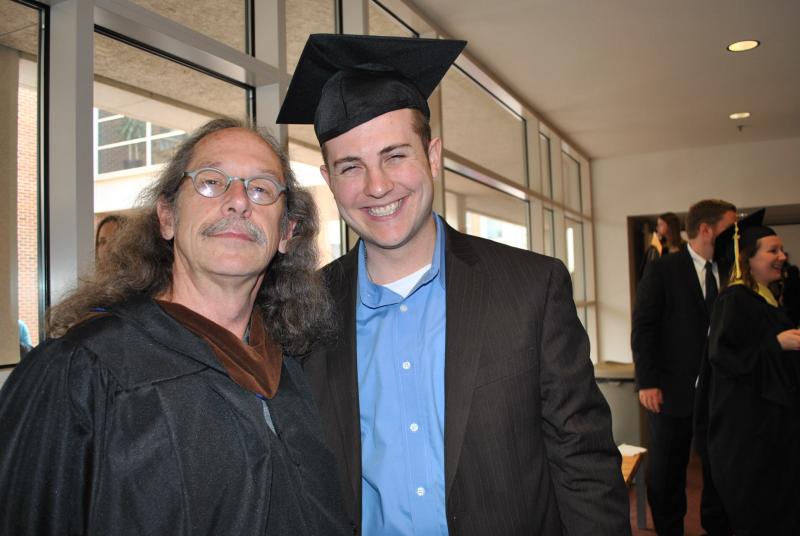 The success of iContact helps make a statement about the spirit of entrepreneurship at Carolina, which launched a campus-wide Innovate@Carolina initiative in 2010, Goldstein says.

“We were in a position with the independent study to help them think through this opportunity. We like to think we have a culture that supports innovation.”

Prospective and current UNC students interested in the world of business can find inspiration from the experiences of Houghton and Allis.

Allis was the commencement speaker for the School of Information and Library Science 2011 spring ceremony. He shared his experiences and provided advice on how to succeed to graduates and their friends and families, faculty and staff of SILS.

The School has four projects that are part of the Innovate@Carolina program, which include the LifeTime Library, the Digital Innovation Lab, Keona Health Insight Engine and the StorySquad. These projects support the Innovate@Carolina Roadmap, UNC’s plan to help Carolina become a world leader in launching university-born ideas for the good of society.