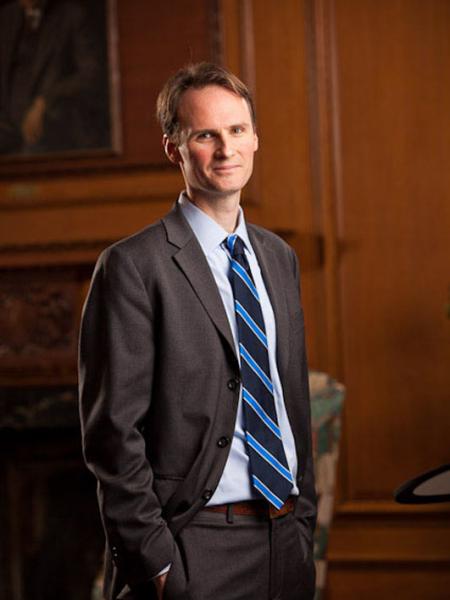 Video captured of the "Building a Digital Public Library of America” presentation by Dr. John G. Palfrey, Jr., head of the Phillips Academy and former Henry n. Ess III professor of Law and vice dean for Library and Information Resources at Harvard Law School, is now available on the Vimeo site of the School of Information and Library Science at the University of North Carolina at Chapel Hill.

The featured presentation of the annual Lucile Kelling Henderson Memorial Lecture took place on September 24, 2012 in the Pleasants Family Assembly room in the Wilson Library on the campus of UNC at Chapel Hill. Dr. Palfrey spoke about the ambitious, big-tent initiative to establish a national digital library system for the United States to a packed house of over 100 attendees.

The Lucile Kelling Henderson Lecture Series was established in 1990 to honor the memory of Lucile K. Henderson, SILS faculty member (1932-1960) and dean (1954-1960). As an excellent teacher, administrator, counselor and adviser, Henderson made many contributions to the University and to the profession.