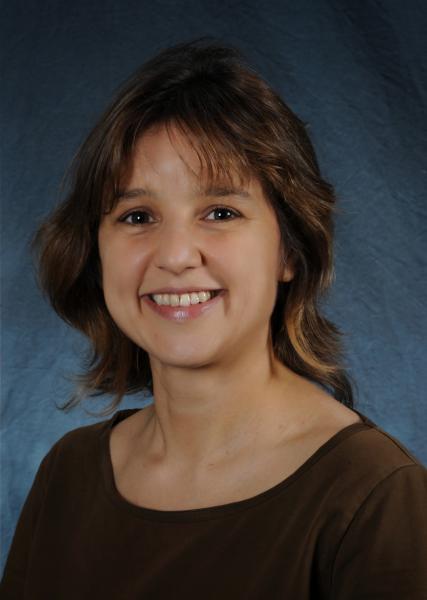 Zeynep Tufekci on the book she has co-edited titled: Inequality in the Technopolis: Race, Class, Gender, and the Digital Divide in Austin, published by University of Texas Press.

Over the past few decades, Austin, Texas, has made a concerted effort to develop into a "technopolis," becoming home to companies such as Dell and numerous start-ups in the 1990s. It has been a model for other cities across the nation that wish to become high-tech centers while still retaining the livability to attract residents.

Nevertheless, this expansion and boom left poorer residents behind, many of them African American or Latino, despite local and federal efforts to increase lower-income and minority access to technology.

The book, Inequality in the Technopolis: Race, Class, Gender, and the Digital Divide in Austin, was born of a ten-year longitudinal study of the digital divide in Austin—a study that gradually evolved into a broader inquiry into Austin's history as a segregated city, its turn toward becoming a technopolis, what the city and various groups did to address the digital divide and how the most disadvantaged groups and individuals were affected by those programs.

The editors examine the impact of national and statewide digital inclusion programs created in the 1990s, as well as what happened when those programs were gradually cut back by conservative administrations after 2000. They also examine how the city of Austin persisted in its own efforts for digital inclusion by working with its public libraries and a number of local nonprofits, and the positive impact those programs had.

Joseph Straubhaar is the Amon G. Carter Sr., Centennial Professor of Communication in the Radio-Television-Film Department at the University of Texas at Austin.

Jeremiah Spence is a Ph.D. candidate in the Radio-Television-Film Department at the University of Texas at Austin.

Zeynep Tufekci is an Assistant Professor in the School of Information and Library Science with an affiliate appointment in the Department of Sociology at the University of North Carolina, Chapel Hill.