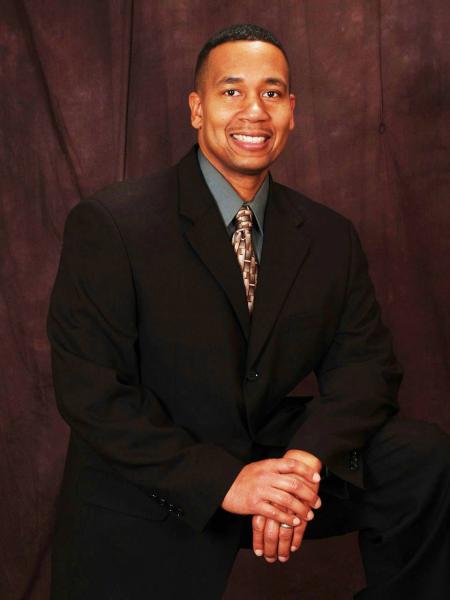 Admissions policies and a data mining tool that provides preference free diversity will be the subjects of the 2013 annual Lucile Kelling Henderson Lecture hosted by the School of Information and Library Science (SILS) at the University of North Carolina at Chapel Hill.

The lecture, which is titled, "Applications Quest and Strict Scrutiny in the Post Fischer Era,' will feature Dr. Juan E. Gilbert, presidential endowed chair in Computing, an IDEaS professor and chair of the Human-Centered Computing Division in the School of Computing at Clemson University. Dr, Gilbert was recently named among the top 10 tech innovators by The Chronicle of Higher Education for his development of the Applications Quest software that helps streamline holistic review driven admissions and hiring processes. The lecture will be held September 12, 2013 at 3 p.m. in the Student Union Auditorium on the UNC at Chapel Hill campus.

A reception will follow the formal presentation. The lecture and reception are free and open to the public.

Abstract
In 2003, two land mark cases challenged the University of Michigan admissions policies, one focused on Law School admission and the other on undergraduate admissions. In Grutter v. Bollinger, the case focused on the Law School, the U. S. Supreme Court ruled 5-4 in favor of the Law School. However, in the Gratz v. Bollinger, by a vote of 6-3, the Court reversed, in part, the University's undergraduate admission's policy to provide points for race/ethnicity. Therefore, the Court decided that race could be considered in admission's decision, but could not be the deciding factor. Later, Michigan residents voted to adopt a ban on racial and gender preferences through Proposal 2. In 2007, the U.S. Supreme Court heard two cases on race-conscious school placement policies in Louisville and Seattle. The court struck down the programs in Louisville and Seattle. In 2013, the U.S. Supreme Court heard another case on this very topic in Fisher v. Texas. In the Fisher case, the U.S. Supreme Court sent the case back to the 5th District Court citing that the case had not passed strict scrutiny. Applications Quest is a data mining tool that provides preference free, holistic diversity. In this talk, Dr. Gilbert will discuss the implications of the Fisher case and strict scrutiny as they related to Applications Quest.

About Dr. Juan E. Gilbert
Dr. Juan E. Gilbert is the Presidential Endowed Chair in Computing, an IDEaS professor and chair of the Human-Centered Computing (HCC) Division in the School of Computing at Clemson University where he leads the HCC Lab. He is also a professor in the Automotive Engineering Department at Clemson University. He is a PI on the U.S. Election Assistance Commission Accessible Voting Technology Initiative. Dr. Gilbert is a fellow of the American Association for the Advancement Science (AAAS), an ACM distinguished scientist, National Associate of the National Research Council of the National Academies, an ACM distinguished speaker and a senior member of the IEEE Computer Society. In 2011, Dr. Gilbert was given a Presidential Award for Excellence in Science, Engineering and Mathematics Mentoring by President Barack Obama.

The Lucile Henderson Lecture
The Lucile Kelling Henderson Lecture Series was established in 1990 to honor the memory of Lucile K. Henderson, SILS faculty member (1932-1960) and dean (1954-1960). As an excellent teacher, administrator, counselor and adviser, Henderson made many contributions to the University and to the profession. She died in 1990 at the age of 95.

The Student Union is located on the central campus of the University of North Carolina at Chapel Hill on the corner of Raleigh Road and South Road.