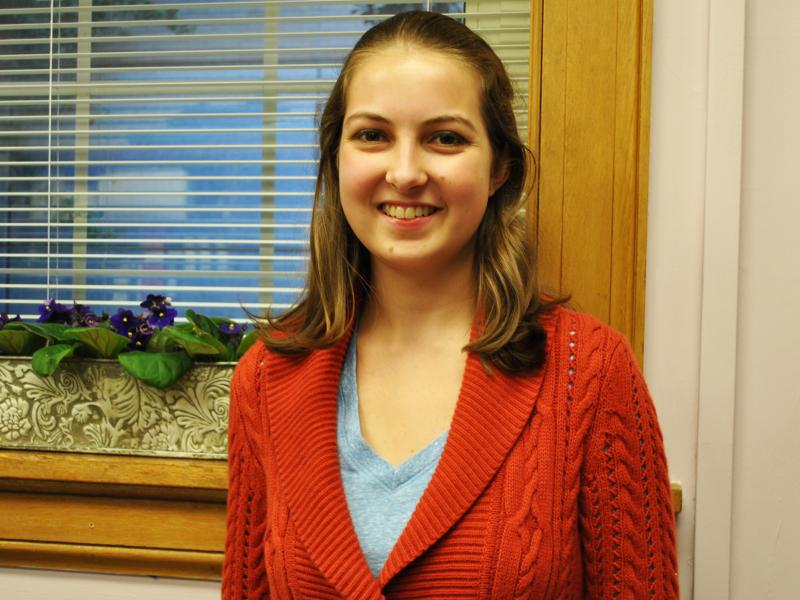 Bailey Ann Jones, a senior with information science and American studies majors and a dramatic art minor, has been inducted into the nation’s oldest and most honored college honorary society, Phi Beta Kappa. Jones is one of the 120 students inducted University of North Carolina at Chapel Hill as new members of the organization.

Phi Beta Kappa membership is open to undergraduates in the college and professional degree programs who meet stringent eligibility requirements.

"I'm honored to be part of Phi Beta Kappa, especially since it means a lot to my family," said Jones.

Jones has been working on the UNC at Chapel Hill campus for the Southern Historical Collection and the Digital Production Center since her sophomore year. She also completed an internship with the British Museum's online collections.

"I got into SILS because I enjoyed working with archives as part of my American Studies major, and I wanted to combine some of my experience doing research in the humanities with my more technical skills," said Jones. "After graduation, I'm hoping to explore other ways of turning analog content, like archival documents and images, into something that's easier to use and access online."

Students who have completed 75 hours of course work with a GPA of 3.85 or better (on a 4-point scale) is eligible for membership to Phi Beta Kappa. Also eligible is any student who has completed 105 hours of course work in the liberal arts and sciences with a 3.75 GPA. Grades earned at other universities are not considered. Less than one percent of all college students qualify.

Phi Beta Kappa has 280 chapters nationwide. UNC’s chapter, Alpha of North Carolina, was founded in 1904 and is the oldest of seven chapters in the state.

Of the 120 inducted, 80 are from North Carolina and 37 from outside the state.

Some other SILS alumni who have been inducted into the Phi Beta Kappa Honor Society include: