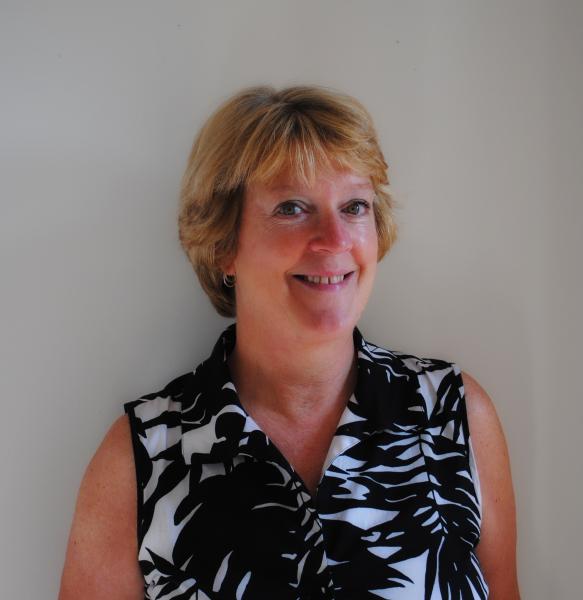 “This is a great honor – I just hope I can live up to it!” said Shepard. “I already feel privileged to work with some of the best librarians in the nation, it is icing on the cake to get to work with staff and faculty at the best library school too! The State Library is exploring a collaborative project right now with Dean Marchionini and others from SILS and I expect out partnership to yield positive results for public libraries across North Carolina. Thank you for this honor, I am truly touched.”

Shepard previously worked with SOLINET, the regional library consortium based in Atlanta, Ga., as educational services manager. She developed and implemented strategic and operational plans including marketing, service and project development, financial management, performance appraisal and salary administration.  She created and managed training programs and presentations that were delivered to national and international audiences and established SOLINET’s first distance education program.

Following the creation of the expanded consortium LYRASIS in 2006, Shepard became director of Consulting Services, managing projects in the areas of strategic planning, staff development planning and five-year LSTA plan evaluation. She has provided facilitation for statewide initiatives for state libraries around the country and has been responsible for planning and presenting programs on library leadership and emerging issues such as technology and privacy.

She began her career in public library children’s services, first in the Nantahala Regional Library System in western North Carolina, then at the Forsyth County Public Library in Winston-Salem. Shepard worked at the State Library of North Carolina from 1993 until 1999, first as Youth Services Consultant and then as the chief of library development, supervising statewide library services and overseeing state and federal grant programs for North Carolina’s libraries.