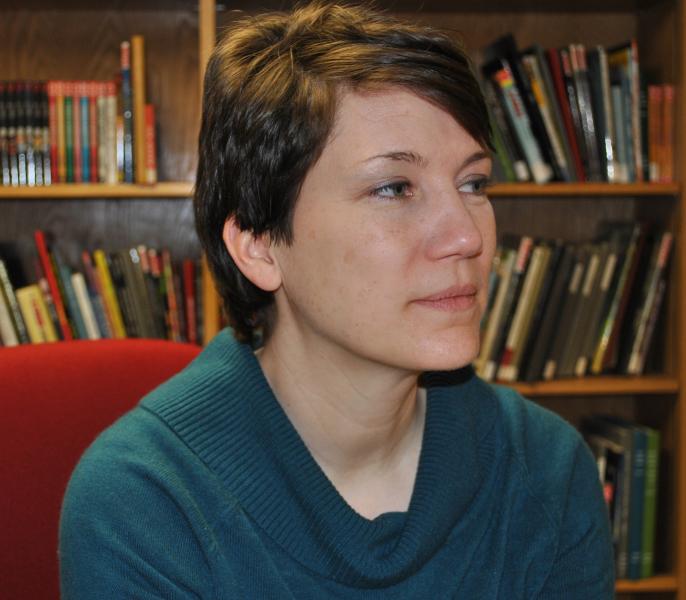 The BCS/BCS-IRSG created the annual award to honor and commemorate Karen Spärck Jones, a champion of bringing women into the world of computing. Her main research interests focused on information retrieval (IR) and natural language processing. Passionate about her goal, she once said, "My slogan is: 'Computing is too important to be left to men. I think women bring a different perspective to computing; they are more thoughtful and less inclined to go straight for technical fixes. My belief is that, intellectually, computer science is fascinating - you're trying to make things that don't exist."

According to the BCS/BCS-IRSG Web site, the award is meant to “encourage and promote talented researchers who have endeavoured to advance our understanding of Information Retrieval and/or Natural Language Processing with significant experimental contributions.”
“In making the BCS/ BCS IRSG Karen Spärck-Jones Award for 2012, the Panel strongly recognizes that Diane has made important contributions to:

“Diane has made several other important contributions to user modeling using implicit indicators of relevance, the development and analysis of interfaces to elicit richer statements of interest, and new methodologies for designing and evaluating interactive retrieval systems. Her strong user-oriented work views users-as-people with cognitive tasks,” said Ayse Goker, chair of the Award Panel and senior lecturer at the Department of Information Science, City University London, United Kingdom, and School of Computing, Robert Gordon University.

“I am extremely honored to have been selected for this award which is named for one of my information retrieval research heroines who made so many important contributions to IR,” said Kelly. “All of these people [on the award panel] who I have admired for so long have chosen me as the recipient of this award. It is really unbelievable and moving.”

The members of the Award Panel were (in alphabetical surname order):