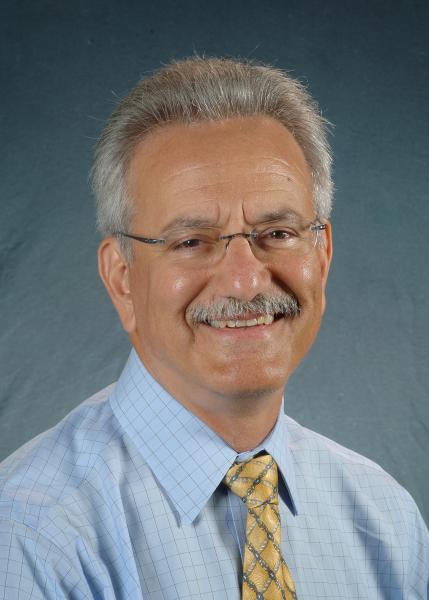 The Dean of the School of Information and Library Science (SILS) at the University of North Carolina at Chapel Hill has been named Digital Preservation Pioneer in an article published in the Library of Congress publication, “The Signal.” Dr. Gary Marchionini, dean and Cary C. Boshamer Distinguished Professor, was highlighted in the news article that described his educational tract that began in 1971 as a teacher of junior high school students in Detroit, MI.

The article discusses Marchionini’s experiences with teletype machines that were networked to a computer that offered early electronic drills and practices. His young students were attracted by the machinery, which he says took them away from his math class.

“Eventually I realized that there were two things going on," said Marchionini. "One was personalization; each kid was getting his own special attention. The other thing was interactivity; it was back and forth, back and forth with the kids. It was engaging.

“That’s what sparked my interest in computer interaction as a line of research.”

That experience has led to a lifelong mission for Marchionini to research areas of information retrieval, human/computer interaction, information architecture and how images can help to conceptualize and visualize information especially in regard to computers.

His story, which began in the classroom and has brought him to his current position of the dean of one of the top ranked schools in the nation, number one when it comes to digital librarianship and archives and preservation according the U.S. News & World Report.

For the entire story, visit the Library of Congress Web site for The Signal at: http://blogs.loc.gov/digitalpreservation/2013/12/digital-preservation-pioneer-gary-marchionini/