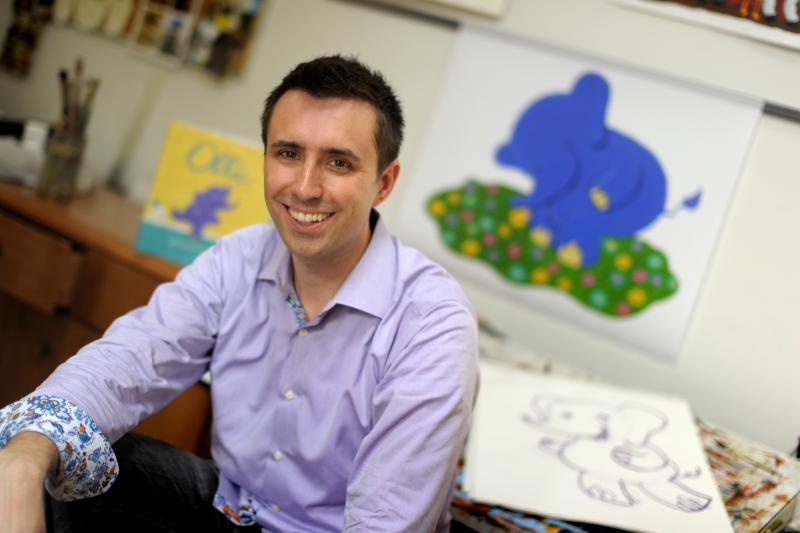 Award winning author and illustrator of children’s books, Jarrett J. Krosoczka, will be the featured speaker for the 2013 Susan Steinfirst Memorial Lecture in Children's Literature on the campus of the University of North Carolina at Chapel Hill. Hosted by the School of Information and Library Science, the lecture will take place on Saturday, Oct. 5, 2013 at 10 a.m. in the Pleasant’s Family Assembly Room of the Wilson Library. During the lecture, which is titled, "Sketchbook to Published Book," Krosoczka will breakdown the steps he took to bring sets of characters from his sketchbook to the various book formats in which he's published. The lecture is free and open to the public and will be followed by a book signing and reception. 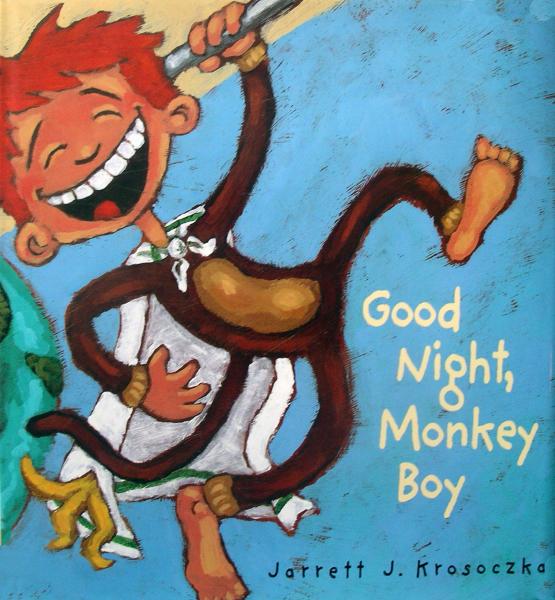 Krosoczka has been passionate about storytelling through words and pictures since he was a kid.  He began his professional career by illustrating educational readers for a national publisher while still an undergraduate at Rhode Island School of Design. Then, just six months after graduation, he received his first contract for a trade book that he authored. Knopf Books for Young Readers published Good Night, Monkey Boy on June 12, 2001 and Krosoczka hasn’t stopped or slowed down since.

Krosoczka is a two-time winner of the Children's Choice Book Award for the Third to Fourth Grade Book of the Year and is the author and illustrator of 20 books including the just released Platypus Police Squad middle-grade chapter book series. His TED Talk on his journey from boy to artist has been viewed more than a half-million times. He is also the host of The Book Report with JJK on SiriusXM's Kids Place Live, a weekly segment celebrating books, authors and reading. His work was recently featured on the front page of The Boston Globe and on NPR's All Things Considered. It has also been 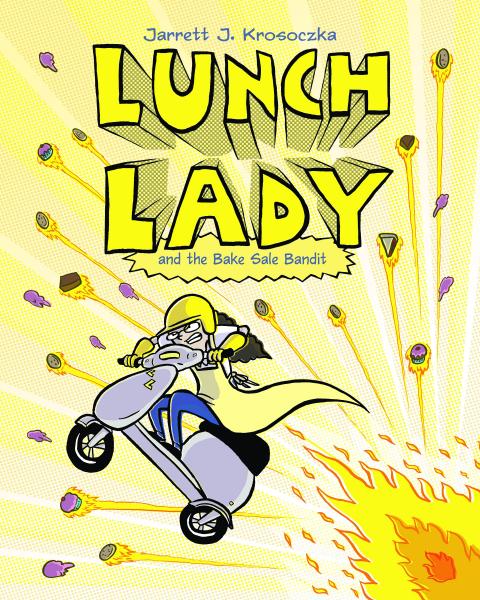 recommended by national publications such as Newsweek, The New York Times and USA Today.