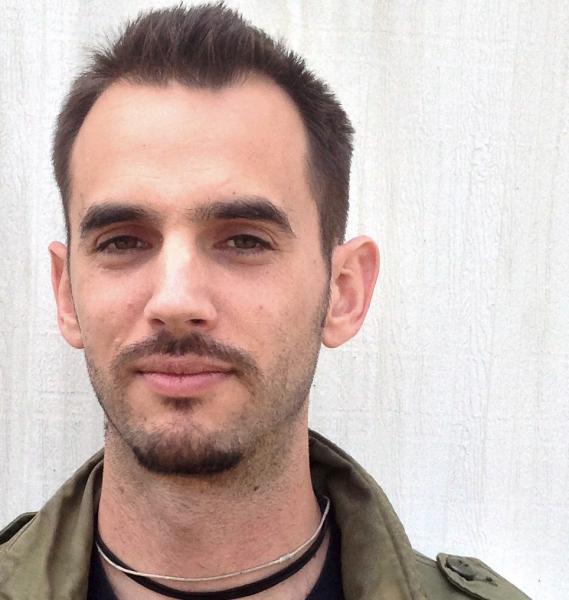 Jason Priem, a doctoral student and Royster Fellow at the University of North Carolina at Chapel Hill School of Information and Library Science (SILS) has been busy with the press these days. In addition to being published in the March 28, 2013 issue of Nature magazine, he was part of a broadcast on BBC Radio 4 on April 11, 2013.

The article, “Scholarship: Beyond the paper,” presents information about the changes technology has brought to the dissemination of knowledge through scholarly methods other than just scientific journals, which he notes in his article, were created by Henry Oldenburg in 1665 as a means to apply the new technology of that time, the printing press. In his article, Priem discusses the transition of a new scholarly communication system, the Web.

“The journal and article are being superseded by algorithms that filter, rate and disseminate scholarship as it happens,” argues Jason Priem.

The BBC Radio 4 broadcast offered a discussion that included Priem who talked about the non-profit impactstory.org he co-founded with Heather Piwowar. The other featured presenter was Victor Henning who spoke about Mendeley, “a desktop and Web program for managing and sharing research papers" that was recently acquired by Elsevier. Hear the complete broadcast at:  http://www.bbc.co.uk/podcasts/series/material