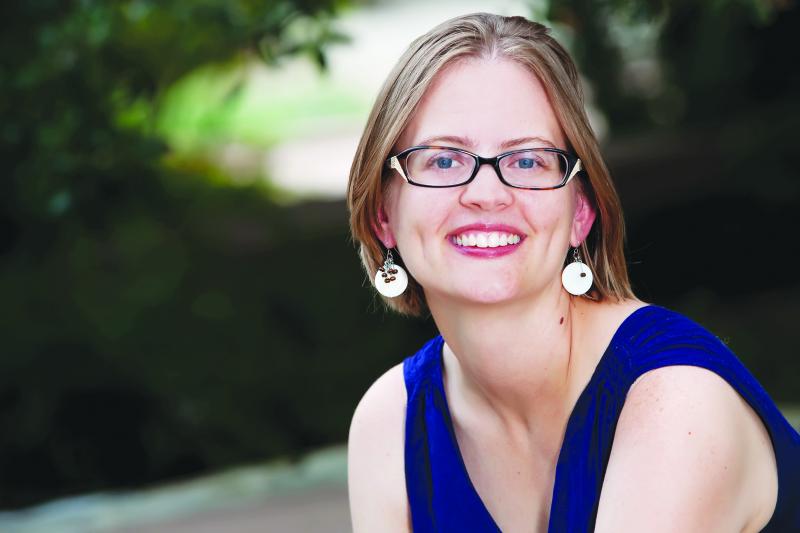 Jennifer Lohmann (MSLS '06), 2010 Romance Writers of America Librarian of the Year, UNC at Chapel Hill School of Information and Library Science alumna and Durham County Library librarian, will share a reading from her first novel: Reservations for Two on Saturday, February 23, 2013.

The novel tells the story of Tilly Milek, who opens her dream restaurant in Chicago, but faces a dilemma when the anonymous food critic who trashed her restaurant turns out to be the man she’s dating.

A book signing will follow the reading, which will take place at 3 p.m. at Southwest Regional Library, 3605 Shannon Road. Refreshments from Halgo European Deli will be served at this program. 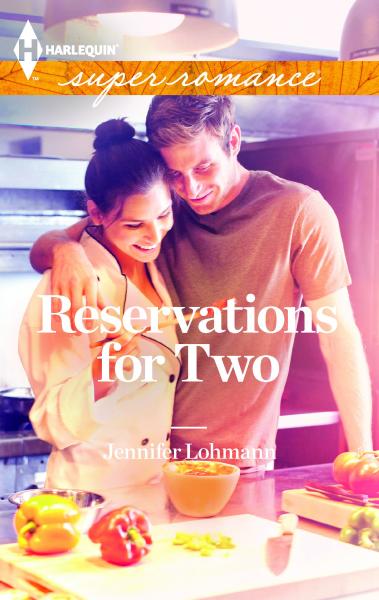 Reservations for Two received a four-and-a-half star review from RT Magazine and was featured on Harlequin’s Facebook page. A second novel from Lohmann, The First Move, is expected to be released in April 2013. Lohmann also hosts an annual romance event at the Durham County Library and runs a popular romance book club.

This program is made possible in part by Durham Library Foundation.

The photo of Jennifer Lohmann is by Aimee Laine.