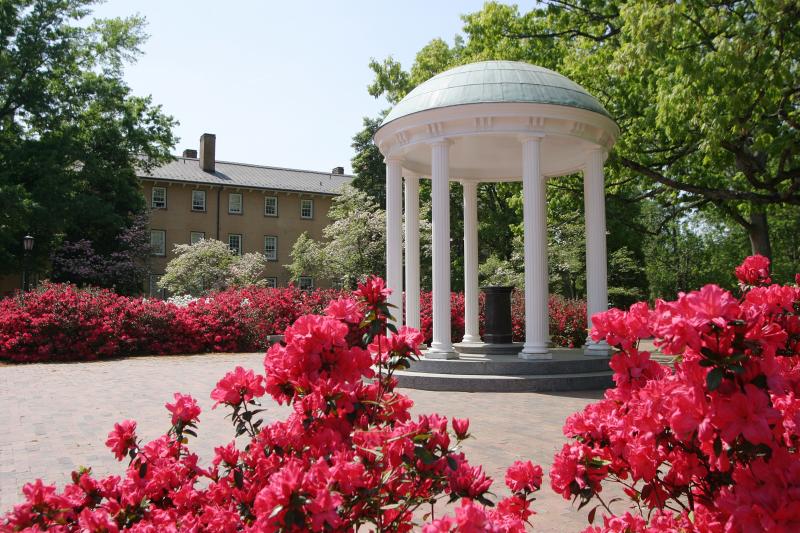 The University of North Carolina at Chapel Hill ranks as the number one value in American public higher education because it offers students “stellar academics” at a bargain price, according to Kiplinger’s Personal Finance magazine.

Kiplinger’s periodically has ranked the best public campus values since 1998; Carolina has been first every time. The new ranking appears in the February issue, posted Thursday (Dec. 27) at www.kiplinger.com/links/college.

“Access and affordability are what allow us to attract great students from a broad range of backgrounds with different interests and different career goals,” said UNC Chancellor Holden Thorp. “I can’t think of an aspect of this University that is more crucial to who we are. It’s the marriage of that with the academic excellence that creates the environment and the unique nature of Carolina.”

The story pointed out that Carolina is one of only two top public universities (along with Virginia) that meet 100 percent of the documented need for all undergraduate students, including qualified out-of-state students.

“Meeting full need is a huge challenge, but it is such a high priority for us that we make whatever adjustments we have to,” UNC Chancellor Holden Thorp said in the story.