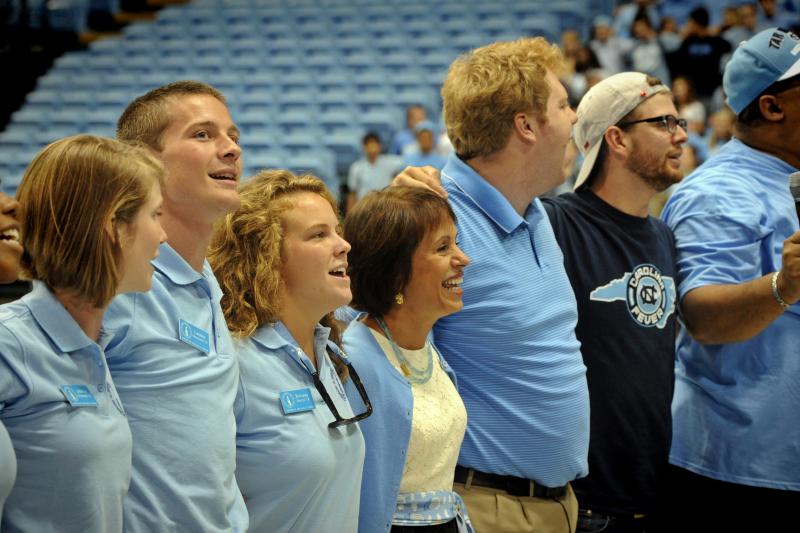 The University of North Carolina at Chapel Hill ranks as the number one value in American public higher education for the 13th consecutive time, according to Kiplinger’s Personal Finance magazine.

Since 1998 Kiplinger’s has periodically ranked public universities based on how they combine excellence and affordability; Carolina has been first every time. The new ranking appears in the February issue, posted today (Dec. 11) at www.kiplinger.com/links/college.

“With today’s sky-high sticker prices and worrisome student debt, the college landscape looks very different,” Kiplinger’s reported. “But one element has remained consistent: the University of North Carolina is still on top.”

The seven-page spread begins with a full-page photo of Vance-Pettigrew Hall and includes another photo of Chancellor Carol Folt singing and swaying to the alma mater, “Hark the Sound,” with new first-year students. Kiplinger’s singled out UNC as “the only school on our list to meet 100 percent of financial need.” The magazine also designated Carolina “best in class” for lowest percentage of students who borrowed and for out-of-state value.

“At Carolina, we know that we can be excellent and affordable,” Folt said. “These beliefs guide our decisions and the priorities we set. We fight to meet 100 percent of demonstrated need and to keep debt low for our students. I want to make sure our students can choose professions and careers driven by their interests and their passions – not paying back a loan.” 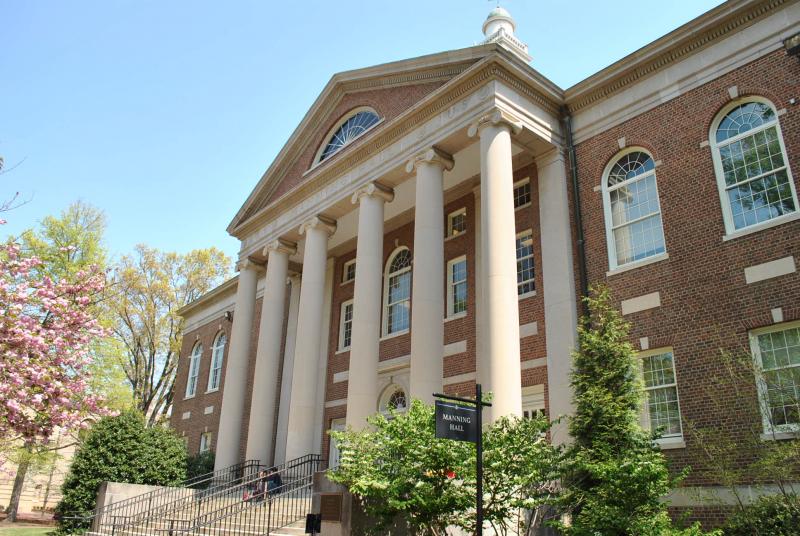 The universities of Virginia and Florida and the College of William and Mary ranked second, third and fourth, respectively, on Kiplinger’s list. The remaining top 10 schools are, in order, the universities of California at Los Angeles; Michigan; Maryland at College Park; Wisconsin at Madison; California at Berkeley; and Georgia. Other UNC universities on the list are NC State, 16th; School of the Arts, 24th; UNC-Wilmington, 28th; Appalachian State, 30th; and UNC-Asheville, 58th.

With UNC’s strong admissions process and the high quality of its entering first-year class, UNC “competes with elite private schools” in academic quality, Kiplinger’s reported. In fall 2013, Carolina had a record 30,836 applicants and enrolled 3,960 first-year students as part of a need-blind admissions process. More than 78 percent graduated in the top 10 percent of their high school class, and they scored an average total of 1948 on the SAT. Eighteen percent were first-generation college students; another 13.5 percent were eligible for the Carolina Covenant (http://www.unc.edu/carolinacovenant/), which promises qualified low-income students the opportunity to graduate debt-free.

About 35 percent of Carolina undergraduates borrow to pay for their education, with an average debt at graduation of less than $16,983. That’s the fourth least debt in the Kiplinger’s ranking and well below the national average of $29,400. 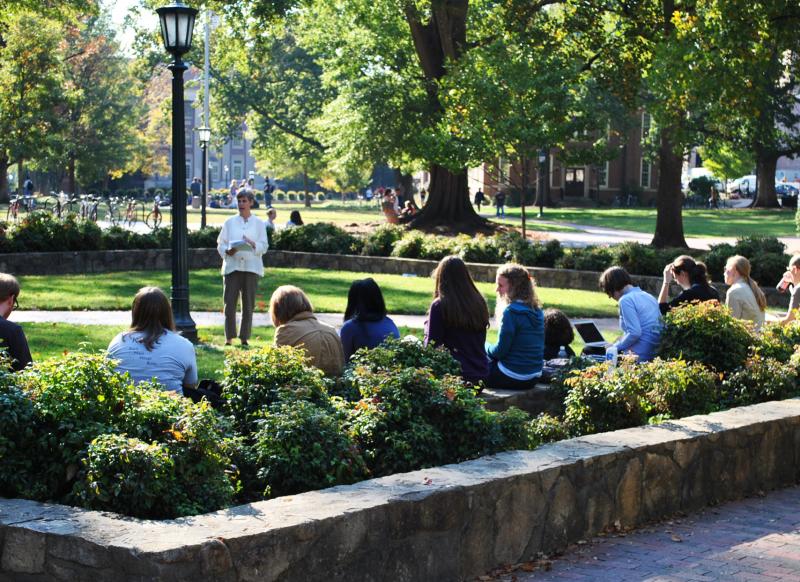 Data considered for Kiplinger’s top 100 list included total cost for in-state students (tuition, fees, room and board, and book expenses); the average cost for a student with need after subtracting non need-based grants (not loans); the average percentage of need met by aid; and the average debt a student accumulates before graduation. For the out-of-state ranking, the magazine recalculated academic quality and expense numbers using total costs for non-resident students and average costs after financial aid.

Kiplinger’s Personal Finance magazine has provided Americans with advice on managing their money and achieving financial security since 1947.

To view a PDF version of the magazine spread: http://tinyurl.com/okmascw