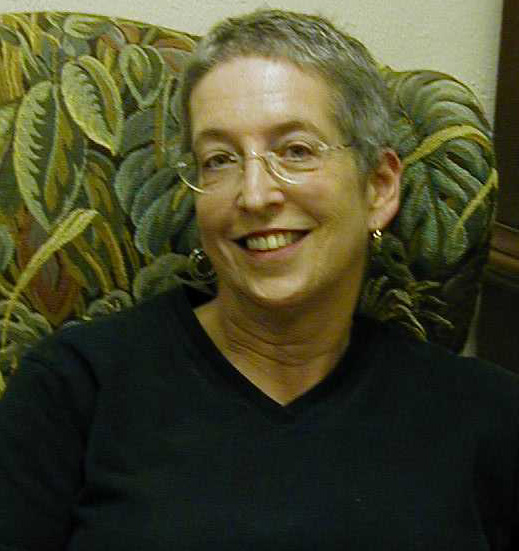 UPDATE: It is with great sadness that we share that our alumna Lynn Holdzkom, who we reported just last Friday had received the honor of SAA Fellow, has passed away. (Click here for her obituary.) Our thoughts and prayers are with her family and those closest with her.

Lynn Holdzkom (MSLS ’89), alumna of the School of Information and Library Science at the University of North Carolina at Chapel Hill (UNC–Chapel Hill), will be inducted as a Fellow of the Society of American Archivists (SAA) during a ceremony at the Joint Annual Meeting of the Council of State Archivists and SAA in New Orleans, August 11–17, 2013. The distinction of Fellow is the highest honor bestowed on individuals by SAA and is awarded for outstanding contributions to the archives profession.

Holdzkom, who recently retired from her position as head of the Technical Services Department of the Louis Round Wilson Special Collections Library at the UNC–Chapel Hill, began her archives career in 1987 as technical services archivist in the Manuscript Department at the University. Between 1987 and 1996, she processed 468 manuscript collections, the most of anyone working at the University to date. She assumed the position of head of the Technical Services Department in 2008.

Holdzkom played a critical role in the Canadian-U.S. Task Force on Archival Description (CUSTARD) that attempted to develop an archival descriptive standard. When CUSTARD disintegrated, Holdzkom refused to accept defeat, pulling together American colleagues to create Describing Archives: A Content Standard (DACS), a set of rules for describing archives, personal papers and manuscript collections. Holdzkom worked tirelessly to champion DACS, collaborating on a 2006 SAA Annual Meeting session and a highly important article published in The American Archivist, SAA’s journal, in 2008.

One recommender wrote: “While DACS was definitely a group effort produced by like-minded individuals, Lynn . . . was the heart and soul of the rules. DACS has had an enormous impact on archival description—not just in the U.S.—and much of that impact is due to Lynn’s promulgation and ongoing support of the standard.”

Holdzkom also influenced the next generation of archivists as a mentor and as an instructor for the SAA workshops “Archival Cataloging as a Component of Description” and “MARC According to DACS.” As another nominator noted, “Lynn is a gifted teacher—approachable, patient with questions, always willing to share her experiences or help work out a thorny descriptive problem.”

Holdzkom is one of four new Fellows named in 2013. There are currently 175 Fellows of the Society of American Archivists.