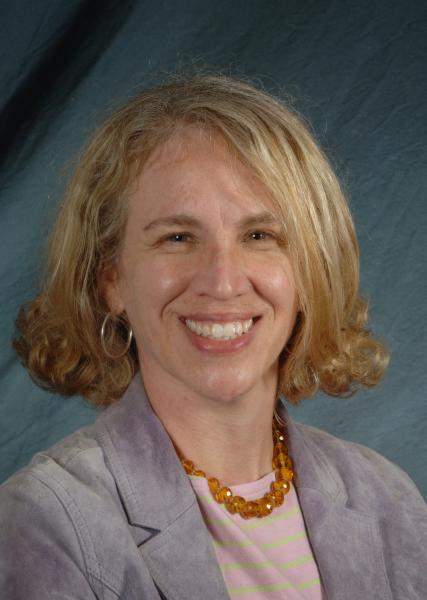 Dr. Jane Greenberg, professor and director of the Metadata Resource Center (MRC) at the School of Information and Library Science (SILS) at the University of North Carolina at Chapel Hill was the co-chair of the 7th Metadata and Semantics Research Conference (MTSR) held in Thessaloniki, Greece from November 19 to 22, 2013.

The MTSR is among the foremost leading metadata research conference in the world. It is a bi-annual conference held in the European Union, although it is international in scope. The conference focuses on metadata research and relationships with “ontologies, Semantic Web, knowledge management and software engineering” and the study and implementation of these semantic technologies across a wide variety of environments – including but not limited to scientific, cultural, health related, educational and government.

Greenberg was invited to serve as conference co-chair by conference chair, Emmanouel (Manolis) Garoufallou, Alexander Technological Educational Institute of Thessaloniki, Greece.  As co-chair, part of her responsibilities included co-editing the conference proceedings, which have been published by Springer as a part of the Communications in Computer and Information Science (CCIS) series. 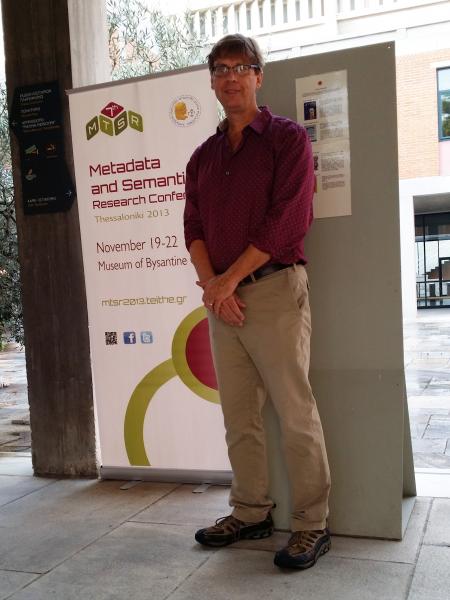 In addition, Greenberg co-authored with conference chair Garoufallou, a paper inspired by the role of metadata for managing scientific data titled, “Change and a Future for Metadata.” She virtually delivered the paper during the final/closing session of the conference.

“Metadata study is global; and through international forums like the MTSR, I believe we can advance our knowledge and understanding of metadata and its capabilities more rapidly,” said Greenberg. “It was truly an honor and delight to collaborate with Manolis on this important research driven conference.  I’m delighted that Mike Conway, our student and colleague was available to represent us so well in this international setting.”