This year's "Movers & Shakers" list, published in the March issue of the Library Journal, features three alumni of the School of Information and Library Science (SILS) at the University of North Carolina at Chapel Hill. Ben Hunter (MSLS '05) and Krista Schmidt (MSLS ’02) were selected in the “Change Agent” category, and Melissa Zymboly Depper (MSLS '95) was selected in the “Advocates” category. 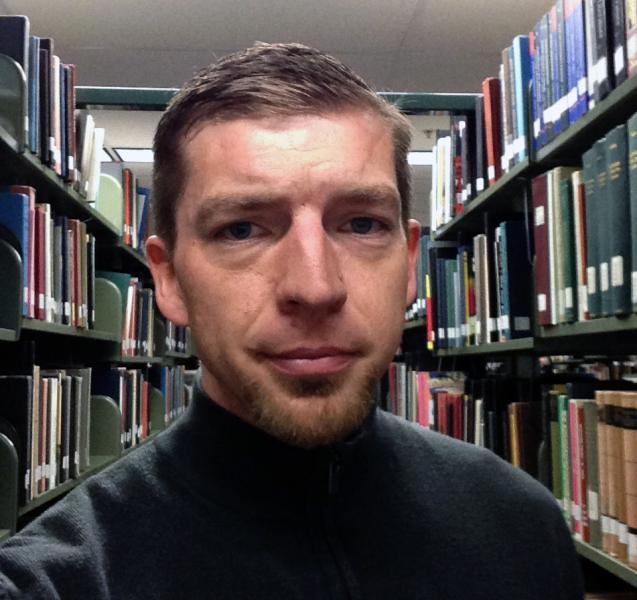 For ten years, LJ’s annual list of "Movers & Shakers" has spotlighted librarians and others in the library field who are doing extraordinary work to serve their users and to move libraries of all types and library services forward. They hail from all corners of the library world and several nations. According to the Library Journal, these are the "Library Leaders Creating the Library of the Future."

Hunter is currently working as head of the cataloging and collections department at the University of Idaho library. There he is currently helping in a campus-wide consolidation of technical services. In addition to aiding in this initiative, in his time at the University of Idaho, Hunter has implemented demand-driven acquisitions for print and electronic materials, integrated digital initiatives and digital publishing into technical services, moving metadata responsibilities into the cataloging unit and more.

“I’m honored and humbled to have been chosen by Library Journal as one of their Movers & Shakers for 2013,” said Hunter. “It’s truly a privilege to appear alongside so many talented individuals.” 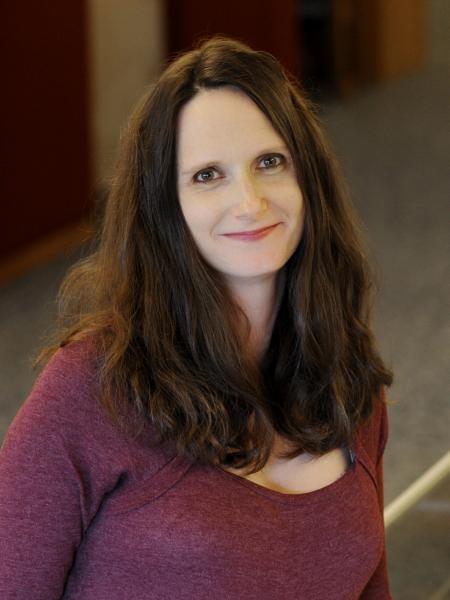 Krista Schmidt was named in the “Change Agent” category for innovative work she has done while serving as Research and Instruction Librarian for Hunter Library at Western Carolina University. As an example of this work, Hunter came up with the idea for the library’s new Reference Call Button, which she also helped create and implement. This tablet-based app allows patrons to get reference help through the use of already existing chat programs. In addition to this accomplishment, Schmidt also developed an information literacy instruction program for graduate engineering students and devised more efficient indexes for Hunter’s collection of approximately 50,000 regional and historical print maps.

“I have to say that it’s an enormous honor to have my hard work recognized by my peers,” said Schmidt.

In the “Advocates” category, Melissa Zymboly Depper was named for her work as children’s librarian in the Arapahoe Library District in Colorado, a position she has held for 10 years. There she is known for advocating for early literacy through means such as her blog, Mel’s Desk, and through Colorado Libraries for Early Literacy (CLEL), an advisory group to the Colorado State Library. As co-founder of CLEL, Depper has helped lead initiatives such as Storyblocks, an 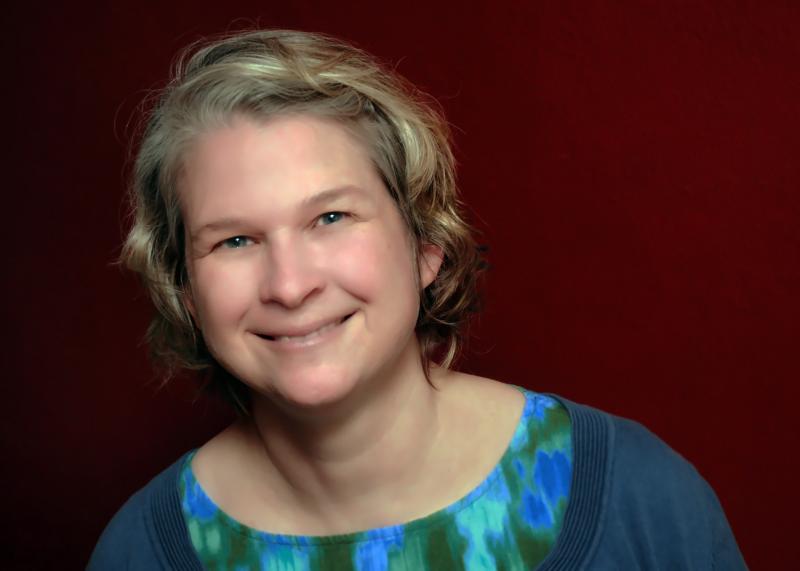 online video collection featuring English and Spanish songs and rhymes for young children. Depper is also known for her story time training skills and strategies, such as handing out activity cards to encourage parent-child engagement. She has also developed new tools for communication among children’s librarians throughout the community. One such tool is “Flannel Fridays,” a weekly online event that allows participants to exchange ideas for various story time activity props.

“Being named one of the Movers & Shakers is a huge personal honor,” said Depper. “I’m also very happy that the recognition shines a light on some great collective projects, such as Colorado Libraries for Early Literacy and the Flannel Friday online community, and as a result on all the amazing people who contribute to their success.”

Congratulations to Ben, Krista, Melissa and the other 47 members of the library and information science field selected as "Movers & Shakers" for the great work they're doing.