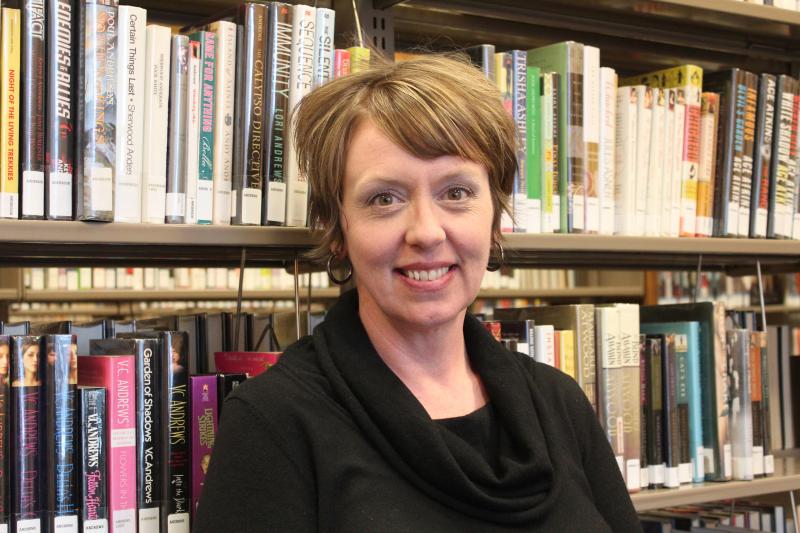 After conducting a nationwide search, Chapel Hill Town manager Roger Stancil announced today his appointment of Susan Brown (MSLS '01) as Chapel Hill Public Library director to be effective May 20. Brown is an alumna of the School of Information and Library Science (SILS) at the University of North Carolina at Chapel Hill. Many residents from the Chapel Hill-Carrboro community will recognize her as former branch manager of the Carrboro Cybrary.

“We can expect to see a new library director who will be creating new connections and partnerships across the community for engagement as our library transforms for the digital age and as a center for civic communication,” Stancil said.

Currently, Brown is the marketing director for the Lawrence, Kansas, Public Library, where she also has served as adult services librarian. Previously, she was a reference librarian at the Cameron Village Regional Library in Raleigh, and a library assistant at libraries in Virginia (Virginia Commonwealth University's Cabell Library and the Library of Virginia in Richmond).

In addition to obtaining her Master's degree in library science from SILS, Brown has a bachelor's degree in history from Virginia Tech in Blacksburg. She describes herself on her blog at www.658point8.com as being passionate about readers' services, social media and marketing and merchandising for public libraries.

"I am thrilled to be returning to a town that I love and a town that loves its library as Chapel Hill does,” Brown said. “This is such an exciting time for Chapel Hill Public Library and I am pleased and proud to be a part of it."

Town Manager Stancil expressed his gratitude to the entire Library Team during challenging times, and most notably to Mark Bayles, assistant library director and also a SILS alumnus (MSLS '77), who has served as interim director since Kathy Thompson retired in September 2012, and Meeghan Rosen, SILS alumna (MSLS '90) and head of technical services. Thompson's retirement coincided with the library's expansion project, which is on schedule to be complete by April 2013.

Candidates for the library director position participated in an assessment center designed to identify those who best met the interests of the Town. Town staff and library advisory boards jointly developed a needs assessment for an excellent librarian with experience in community engagement, one who thinks about libraries of the future, and who can also serve as a member of the Town's senior management team. Assessors included Town staff, including library staff, as well as librarians from other communities, and representatives of the Library Board of Trustees, Library Foundation and Friends of the Library.

Note: Brown led an innovative project centered around banned books that resulted in trading cards from artists in her local community. To read more, see: http://sils.unc.edu/news/2012/susan-brown-banned-books