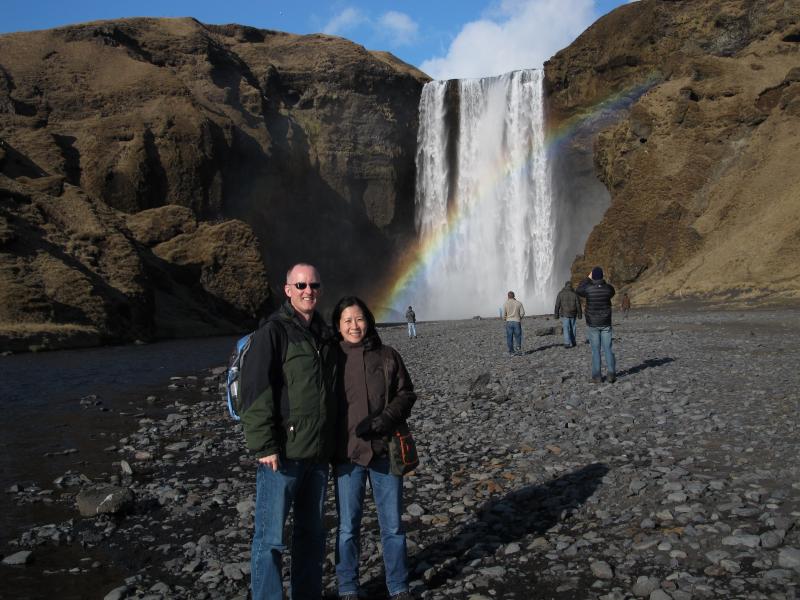 Timothy W. Maas (MSIS ‘95), alumnus of the University of North Carolina at Chapel Hill School of Information and Library Science, has been appointed assistant director in the Division of Reserve Bank Operations and Payment Systems (RBOPS) at the Board of Governors of the Federal Reserve System in Washington, D.C. RBOPS oversees the Federal Reserve Banks’ provision of financial services to depository institutions, fiscal agency services to the Treasury and other government agencies and significant support functions, such as information technology, financial and cost accounting, audit, human resources, facilities management and protection. The division also develops policies and regulations to foster the efficiency and integrity of the U.S. payments system, works with other central banks and international organizations to improve the payments system more broadly and conducts research on payments issues.

The division's information technology (IT) program researches, analyzes and helps guide decisions on a broad range of IT matters. Program staff work and consult with technical and business experts within the Federal Reserve, the IT industry, U.S. government security agencies, foreign central banks, and the financial services industry to identify the most efficient and effective means of providing for the substantial IT services needed to fulfill the Federal Reserve’s broad mission.

After graduating from SILS, Tim worked for Lockheed Martin supporting the Environmental Protection Agency (EPA) in the Research Triangle Park for a year, a position he obtained based on contacts developed during his internship via SILS' EPA Library contract. He later transferred within Lockheed Martin to Washington, D.C. to work at EPA headquarters. He joined the Federal Reserve Board/RBOPS in 1999 as an IT analyst, and was promoted to manager of the division's IT section in 2006 where he’s remained until his recent appointment to the official staff. Tim and his wife, Denise J. Chen (MSLS '95), also a SILS alumna, live in Vienna, VA.  Denise retired in 2012 after 17 years as a broadcast librarian at NPR.

Photo is of Tim Maas and Denise Chen on vacation in Iceland.