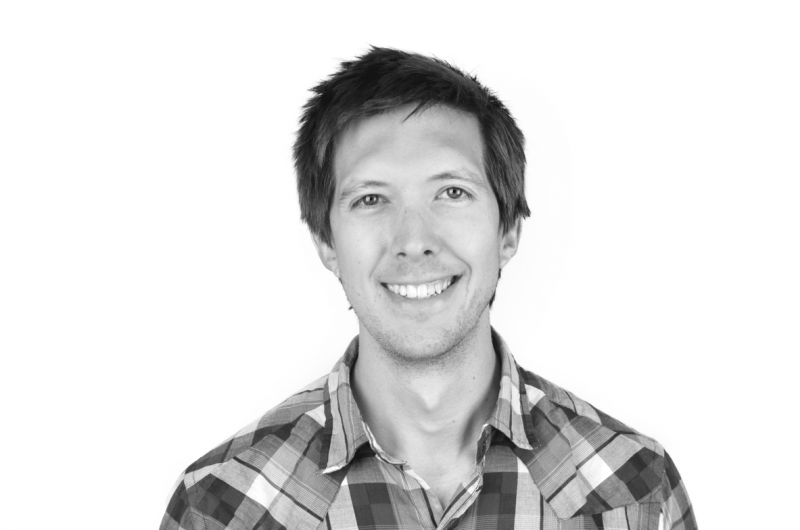 Curt Arledge, recent alumnus of the School of Information and Library Science (SILS), has been named recipient of the 2014 Pratt Severn Award for Best Student Research Paper. The award, established in 1972, is administered by the ASIS&T Information Science Education Committee and sponsored by the Pratt Institute. The purpose of the award is to “encourage student research and writing in the field of information science.”

Arledge was recognized with this award for his paper, “Filled-in vs. Outline Icons: The Impact of Icon Style on Usability.”
“The paper was motivated by Apple's overhaul of its visual design system last year and the ensuing discussion among interface designers on the Web,” Arledge said. “Specifically, one designer wrote in a widely-shared piece on Medium that Apple’s new ‘hollow’ icon style was less usable than more traditional ‘solid’ icons. I thought that his reasoning was pretty weak and that it might make a good Master’s paper if I could find a way to test his assertion. Rather than test a few people in a very controlled lab experiment, I thought it would be neat to go for scale and make a test freely available on the Web.”
For this study, Arledge created an app to administer a test of icon recognition speed. The test was then taken by nearly 1,500 participants, allowing Arledge to draw conclusions about the effects of icon style on usability and recognition speed.
“After analyzing the results, I concluded that hollow icons aren’t necessarily less usable than solid icons,” he said. “Although I did observe some effects of icon style on recognition speed, the effect was inconsistent from icon to icon and very small. It wasn’t a revolutionary result, but it was a pretty thorough takedown of the too-simple design guideline of ‘don’t use hollow icons.’"
For winning the Pratt Severn Award, Arledge will receive a certificate and may have his paper submitted for publication in the Journal of the Association for Information Science (JASIST).
“Being recognized with this award is a huge and unexpected honor,” Arledge said. “I owe many thanks to my advisor, Rob Capra, who held my research design and data analysis to a very high standard and encouraged me to submit my paper for the award. Rob was enthusiastic and engaged with this project from the beginning and I benefitted immensely from his expertise and help.”
After graduating from SILS in May, Arledge began working as a User Experience Designer at Viget in the Washington, DC area. Viget is a 75-person hybrid digital agency and development shop with offices in DC, Durham, and Boulder. There, Arledge is able to work in a variety of user experience (UX) disciplines such as user research, information architecture, interaction design, and usability testing. He credits his SILS education for providing him with the research background needed to excel in his career.
“Maybe the most important skill I picked up at SILS was a good understanding of research methods and concepts,” he said. “People come to UX from lots of different backgrounds, like design, psychology, and human factors, but my solid research background has made me valuable and set me apart. My two years at SILS were perhaps the best investment of my life. I highly recommend the UX field to both IS and LS students. A SILS education is a great starting point for this hot multidisciplinary field, which will continue to evolve and grow in the coming years.”
Congratulations, Curt, on this honor.
"From my first day in the master’s program to wheeling around a double stroller at graduation, I always felt personally and professionally supported."
-Cassidy R. Sugimoto (PhD'10)