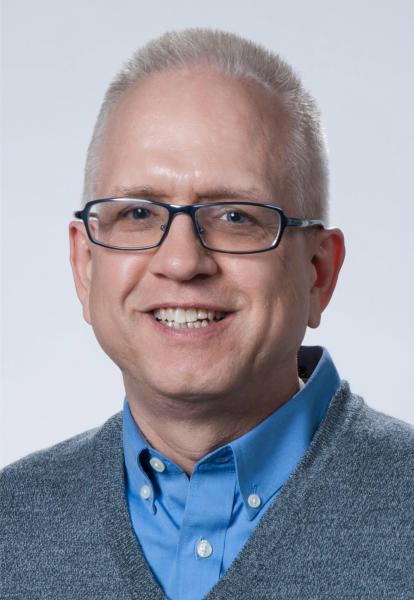 For 20 years, David Bickford (MSLS '87), alumnus of the School of Information and Library Science (SILS) at the University of North Carolina at Chapel Hill, has worked to deliver library services for the University of Phoenix for several years. His stellar performance earned him a series of promotions, from librarian to director to dean of the University library, to ultimately serving as vice president of Academic Affairs.

Bickford's responsibilities at this new position include oversight of day-to-day operations, coordination with nearby institutions and promotion of the effective use of information technologies among partnering schools' educators. Bickford also delivers conference presentations on topics including electronic reserves and remote user authentication and support.