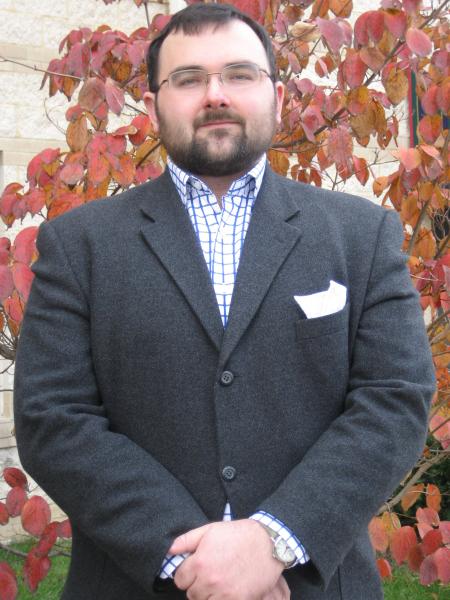 The School of Information and Library Science (SILS) at the University of North Carolina at Chapel Hill welcomes Eric Brownell, who has joined the United States Environmental Protection Agency (EPA) Library in Research Triangle Park (RTP) as interlibrary loan/cataloging librarian.

Before joining the EPA Library staff, Brownell worked as the Modern Materials Cataloger for the Folger Shakespeare Library in Washington, DC.

“We’re very pleased that Eric will be joining our team,” said EPA library director Susan Forbes. “His cataloging expertise will be a great asset to the EPA Library in RTP, as well as the entire EPA Library Network. He’s also very excited about the prospect of working with and mentoring our graduate student interns.”

SILS has provided library services at EPA-RTP since 1974. The agreement between the School and the Federal government provides contract employees from SILS who staff the library, including the director, and offers between four and seven internships every year for SILS Master’s students. The EPA Library serves the information needs of the roughly 2000 scientists working in the five laboratories on the EPA-RTP campus.

The long-standing relationship between SILS and the United States Environmental Protection Agency (EPA) Library was extended for five years in October 2009. The library internship program has offered an opportunity to develop practical skills in an active library for nearly 400 students since its inception. In turn, the program offers the EPA Library some of the area's best library students. This ongoing successful program has consistently delivered quality services, adapting as needed when changes were implemented.