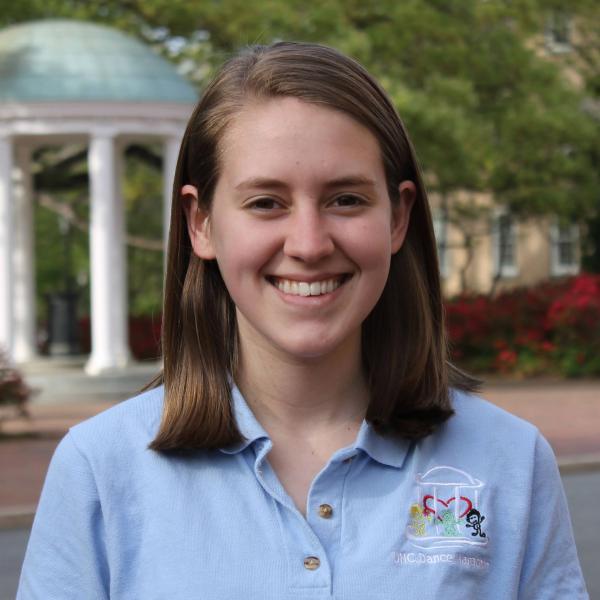 Heather Ann Gunter, an undergraduate student at the School of Information and Library Science (SILS), has been inducted into Phi Beta Kappa, the nation’s oldest and most honored college honorary society. The honor society recently inducted 176 University of North Carolina at Chapel Hill students as new members.

Gunter is a junior with information science and psychology majors and a history minor. She is the daughter of SILS alumnus and member of the SILS Board of Visitors, Timothy Gunter (MSLS '88) of Belmont, N.C. and Debra Garrison of Gastonia.

Phi Beta Kappa membership is open to undergraduates in the college and professional degree programs who meet stringent eligibility requirements.

Phi Beta Kappa has 280 chapters nationwide. UNC’s chapter, Alpha of North Carolina, was founded in 1904 and is the oldest of seven chapters in the state. Each year, Phi Beta Kappa chapters and alumni associations across the country raise and distribute more than $1 million in awards, scholarships and prizes benefiting high school and college students.