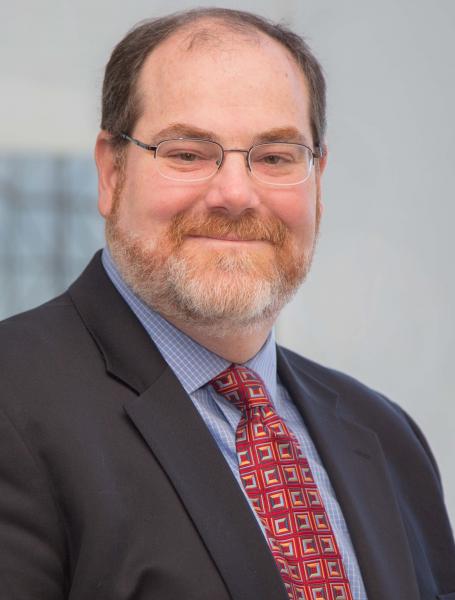 James (Jamie) Roth (MSLS '01), alumnus of the School of Information and Library Science at the University of North Carolina at Chapel Hill and deputy director of the John F. Kennedy Presidential Library & Museum, has been elected to serve a three-year term on the Society of American Archivists (SAA) Council, SAA's governing body, in May of 2014.

"The SAA Council is the organization’s governing body. It is responsible for ensuring SAA’s financial stability and growth, developing and implementing the Society’s strategic priorities, providing overall leadership and direction for SAA and its component groups, building and coordinating relationships with individuals and groups outside of SAA, and providing oversight of the Society’s executive office." Council members are elected by the Society's general membership.

As deputy director of the John F. Kennedy Presidential Library & Museum, Roth is responsible for "planning, directing and administering all programs and activities of the library." His duties include overseeing budgets and facility management issues including security, maintenance and construction projects in addition to information technology, special events, visitor services and more. He manages the day-to-day operations of the building, including assessing and coordinating technical programs and procedures and human resources management. Other duties include overseeing the Digital Initiative and other various issues related to the Archives and Museum divisions.

Roth previously was head of the John F. Kennedy Presidential Library and Museum's Archival Processing Department where he oversaw the arrangement and description of collections, including the reduction of the backlog of unprocessed collections; the editing and conversion of oral history transcripts; and managing the scanning and creation of metadata for digital collections. He was also the Ernest Hemingway Curator at the Kennedy Library.

He received his MSLS with a concentration in archives from SILS in 2001, his MA in American History from the University of New Hampshire in 1999 and a BA in history from Johnson State College in 1995.

The SAA is "North America's oldest and largest national archival professional association." The SAA Council's responsibilities include formation and implementation of financial and strategic plans, coordination with outside entities, and executive oversight.

Some of the content in this article is used with permission from SAA.