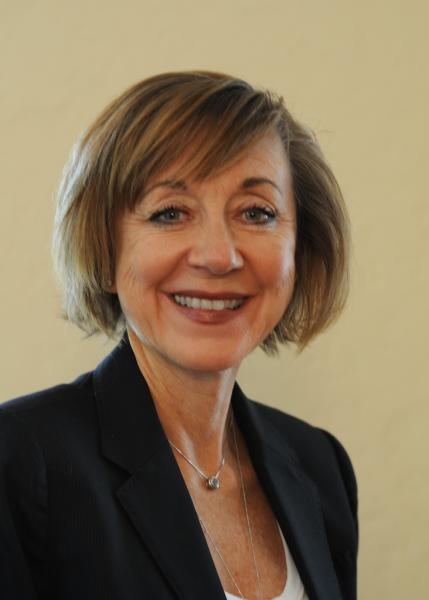 Julie White Walker (MSLS '82), an alumna of the School of Information and Library Science (SILS) at the University of North Carolina and former deputy state librarian of Georgia, has been selected State Librarian of the Georgia Public Library Service (GPLS). She will replace Dr. Lamar Veatch, who will assume other duties in the University System of Georgia.

In her new role, Walker will provide leadership for the GPLS staff as well as staff of the state’s 403 public libraries. In addition, she will have responsibility for the Georgia Libraries for Accessible Statewide Services (GLASS), the network of regional libraries serving Georgians with visual or print disabilities.

“We had a highly competitive, national search for this important leadership position and the search committee was pleased to attract a pool of talented candidates who all wanted to come to Georgia because of the excellent reputation of the Georgia Public Library Service,” said University System of Georgia Chancellor Hank Huckaby. “Julie had very serious competition, but it became clear she has the talent, skills and experience we were seeking,” Huckaby said. “We are delighted that the GPLS staff has such a deep pool of talent and look forward to her leadership in the coming years.”

Before becoming the GPLS deputy state librarian in 2008, Walker was assistant state librarian for technology, support services and strategic initiatives (2006-2008) and director of the PINES program that shared electronic services among a consortium of 252 state libraries (2003-2006). She was associate director of the Athens Regional Library System from 1990 to 2003. Prior to coming to Georgia, she worked in various positions in libraries in North Carolina and as a library automation consultant.

Walker earned her bachelor’s in arts in political science and a master of science in library science, both from the University of North Carolina at Chapel Hill.