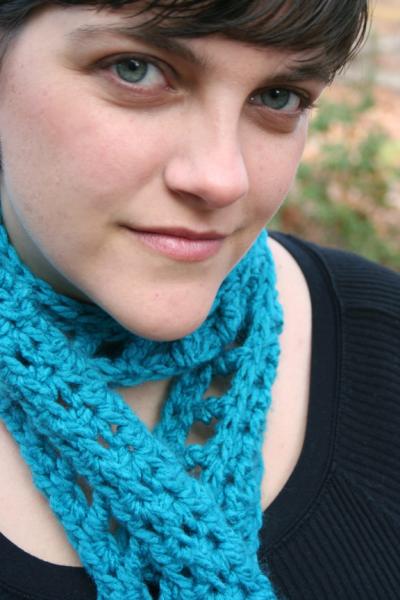 Megan England (MSLS '13), alumna of the School of Information and Library Science (SILS) at the University of North Carolina at Chapel Hill, is leading a Makerspace initiative for the Atlantic City Free Public Library (ACFPL), where she recently spearheaded and won a contract award from the New Jersey Library Association.

The $7,500 award, which was augmented by funds from the City of Atlantic City, facilitated the creation of the Makerspace for teenagers. The Makerspace includes a sewing machine, 3D printer, robotics, engineering kits, digital recording equipment and cameras and other photography equipment. The program is "a hands-on environment where ACFPL teens can learn new skills, be creative, develop products and business ideas and MAKE things!" according to the library's Web site.

During the grand opening, teens were treated to a giant cookie in the shape of the state of New Jersey shaped by a cookie cutter designed by 3D printer. The students were excited to see what they can create and were eager to try the equipment out.

Participation in the program will give teens access to equipment including digital audio recording gear and a 3-D printer, as well as workshops and other events. The grand opening of the new Makerspace was April 14, 2014. To learn more about the new Makerspace or the Atlantic City Free Public Library, click here.