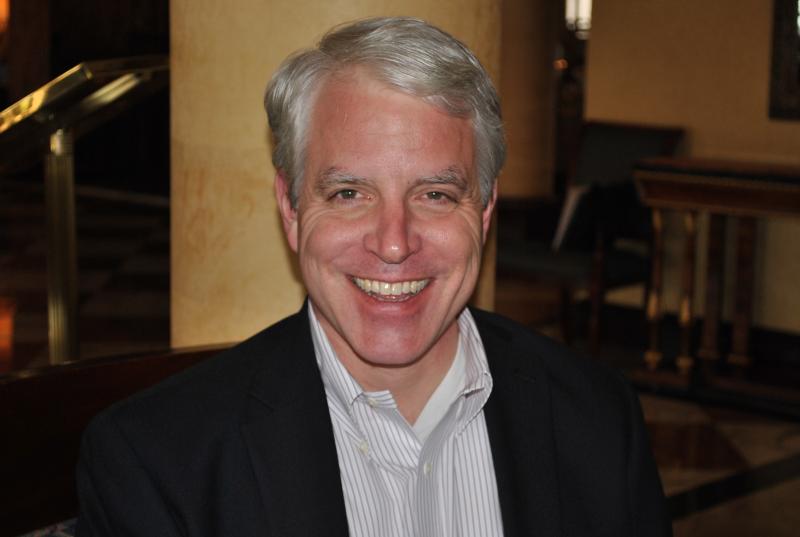 “Mentoring is active listening and then sharing your expertise back,” said Leo Yakutis (MSIS ’91). “It is like the boost you give over a fence as a kid. The person has to do the work themselves, but you are there to help.”

Since leaving SILS, Yakutis, senior cyber consultant of its Commercial Cyber Innovations Group at Van Dyke Technology Group and member of the SILS Board of Visitors, has given back to the community in various ways. One such way is by serving as a mentor for recent SILS graduates.

Yakutis advises students in the job-seeking process on what questions to ask during the interview, how to research the company, the context of the position, what skills in which to focus, and knowledge of the corporate culture in order to dress to meet the interviewer’s expectations. One of the students mentored by Yakutis is  Rahul Abaso Deshmukh (MSIS ’11).

“I was thrilled to meet a SILS alumni who had worked in Microsoft for a number of years and is now working as a successful database consultant,” said Deshmukh. “He was willing to offer his help and I was very open to his suggestions.”

As a result of his mentoring, Deshmukh was so prepared for his interview with Microsoft that he was asked if he had been coached. Ultimately, he was offered a position with Microsoft straight after graduating from SILS and has been working there ever since.

“He is very funny, smart and helpful,” Desmukh said of his mentor. “It is just great to be able to talk to someone who you would like to be a few years down the line.” 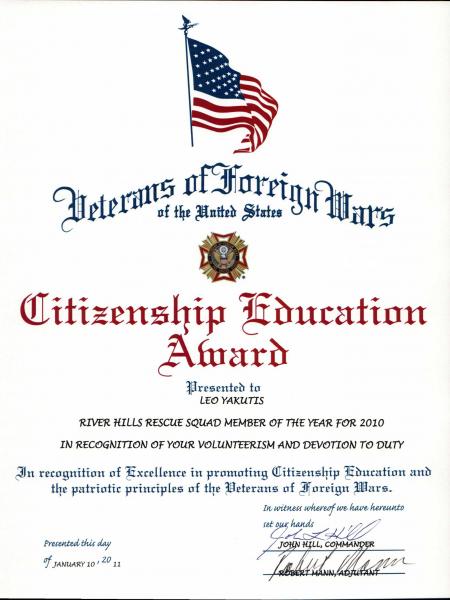 In addition to serving as a student mentor, Yakutis serves on the Board of the
River Hills/Lake Wylie Volunteer Rescue Squad and volunteers as an EMT.

“I am a National Registry EMT Basic with additional training in Pre-Hospital Pediatrics,” Yakutis said. He serves on the ambulance about four times each month, or 600 hours a year. He responds to calls of incidents such as cardiac events, strokes, motor vehicle accidents, minor injuries, traumatic injuries, substance abuse, and more.

For his contributions to his local community, Yakutis was named Veteran of Foreign Wars Volunteer of the Year for York County, SC in 2010, receiving the “Citizenship Education Award.”

These community service activities have not been the only things keeping Yakutis busy since leaving SILS. Since his graduation, he has worked as a Team Manager at Microsoft, a Senior Project Manager at Cybrinth, LLC, Senior Vice President at GlobalOptions, Inc. and Executive Vice President at ExecutiveAction, LLC and founder of HUMINT Group International, before being appointed to his new position at Van Dyke Technology Group.