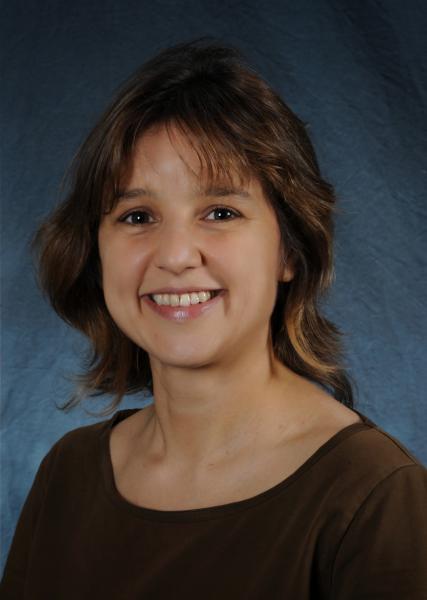 There are those who communicate only through Twitter, Facebook and other social media sites, and then there are those who use e-mail and face-to-face encounters to communicate. For one who specializes on all things to do with social media, Dr. Zeynep Tufekci, assistant professor at the School of Information and Library Science (SILS) at the University of North Carolina at Chapel Hill, uses various means of communicating - including Twitter. She tweets about her popular blog, www.technosociology.org which has now gained her inclusion on the "100 Most Influential Tech People on Twitter."

Dr. Zeynep Tufekci is an assistant professor at the University of North Carolina at Chapel Hill School of Information and Library Science and an adjunct professor in the Department of Sociology. She is also a fellow at the Center for Information Technology at Princeton University and a fellow at Harvard University’s Berkman Center for Internet and Society. She received her Ph.D. and Master’s degree from the University of Texas at Austin, and holds a bachelor of arts degree in sociology from Istanbul University, Turkey and an undergraduate degree in computer science from Bosphorus University, Turkey. She worked professionally as a programmer before returning to academia. Her research interests are social impacts of technology, privacy and surveillance, inequality, research methods and complex systems. She writes regularly at her personal site: technosociology.org/