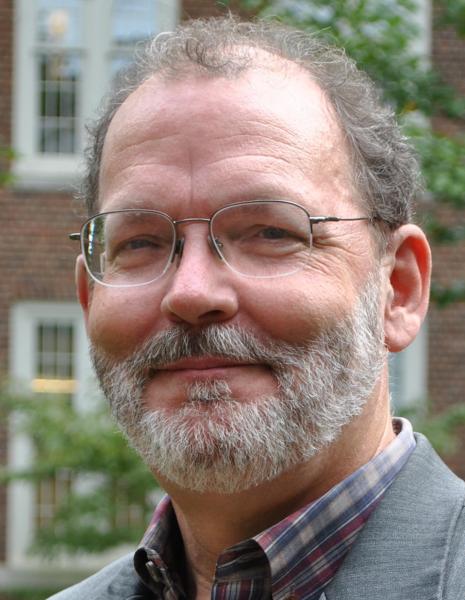 Cliff Missen, University of North Carolina at Chapel Hill School of Information and Library Science (SILS) associate professor, director of the WiderNet@UNC research lab, and founder of the non-profit WiderNet Project, has been invited to discuss ways to make access to the Internet’s resources more widespread and equitable at a forum hosted by The Washington Post in Washington, D.C. on Thursday, October 8.

Missen will be part of a panel specifically focused on Internet adaption and adoption for underserved populations, a topic well aligned with the missions of WiderNet@UNC and the WiderNet Project. Missen directs both initiatives to facilitate the continued development and distribution of the eGranary Digital Library. Often referred to as the "Internet in a Box," the eGranary is a server that provides offline access to 32 million videos, documents, and Web sites, including Wikipedia, Khan Academy, and Project Gutenberg.

The eGranary is designed and developed by WiderNet@UNC, and is distributed by the WiderNet Project, a tax-exempt 501(c)(3) nonprofit corporation that focuses on field implementation and training. In 2015, the WiderNet Project celebrated the 1,000th placement of the eGranary Digital Library in schools, colleges and agencies around the globe, and launched a new "Pocket Library" phase aimed at producing fingernail-sized chips offering customized information systems to students, teachers, officials and others in developing nations.

For more information about attending or livestreaming “Bridging the Digital Divide” visit wapo.st/digdivide. To learn more about the WiderNet Project and WiderNet@UNC, visit http://www.widernet.org or http://widernet.unc.edu/.