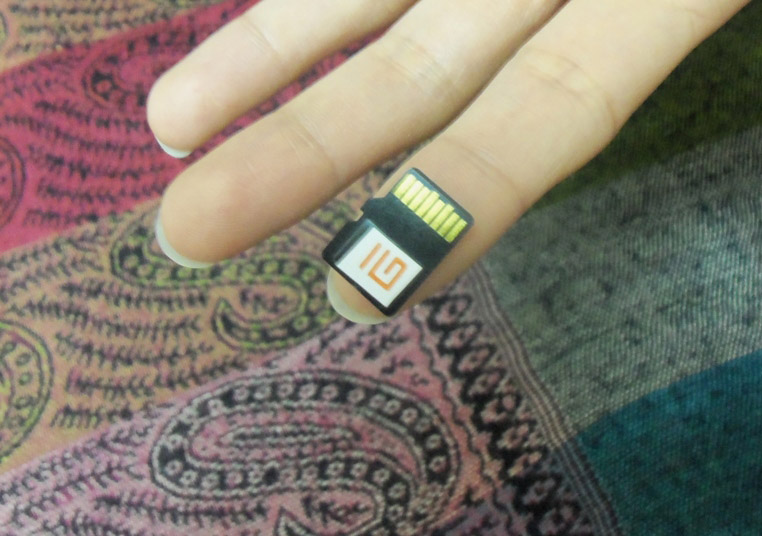 The WiderNet Project’s newest initiative, the eGranary Pocket Library, was ranked No. 5 on Mashable’s list of 26 incredible innovations that improved the world in 2015.

Faculty, students, and volunteers at UNC-Chapel Hill are working with colleagues from around the world to develop dozens of chip-sized collections that focus on topics like language and literacy, life skills, vocational education, IT skills, health sciences, math, science, and more. Like the WiderNet’s eGranary Digital Library, the pocket library will help bring the resources available on the Internet to populations that do not have reliable online access.

In early 2015, WiderNet released an Ebola Pocket Library to help disseminate critical information about the disease to health care workers in east Africa. The project also served as a proof of concept the pocket library idea could work in the real world.

Cliff Missen, associate professor in the UNC School of Information and Library Science (SILS), is the founder and director of the non-profit Widernet Project and director of the WiderNet@UNC research lab. Missen launched the WiderNet Project in 2001 after experiencing firsthand the Internet deficiencies in Africa as a Fulbright scholar studying at the University of Jos in Nigeria.