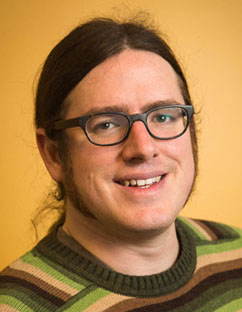 The Library Journal has named Adam Rogers (MSLS '10) one of 50 “Movers & Shakers 2015.” Since 2002, the journal has annually published the list to recognize outstanding librarians and others in the library field who are making an exceptional impact on their communities and the profession. As the journal’s introduction to the class of 2015 class explains, “They are passionate about what they do, whether it is advocating for literacy and diversity, serving the underserved, spreading and sharing technology, and much more. They see the future and bring it to life.”