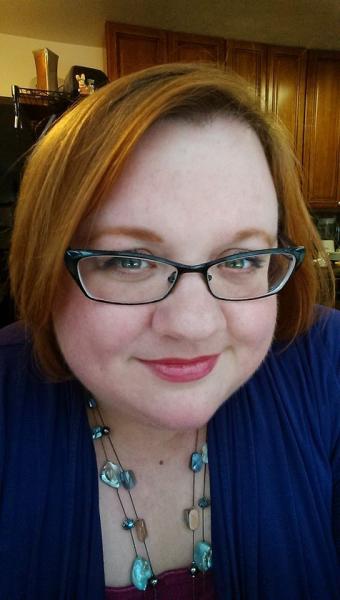 Abbey Thompson (MSLS ’08), alumna of the University of North Carolina at Chapel Hill School of Information and Library Science (SILS), was recently appointed head of the Music Library at Northern Illinois University in DeKalb, Ill., and to the rank of assistant professor.

In her new role, Thompson is responsible for reference, circulation, library instruction, and collection development. The library is embedded within the music building, so Thompson also functions as a liaison between the University Libraries and the School of Music. She works in partnership with another SILS alumna, Elizabeth Hille-Cribbs (MSLS ‘10), who has been the catalog (music) librarian at NIU since 2013.

In addition to her MSLS, Thompson holds an MA in musicology from UNC-Chapel Hill and an undergraduate degree in music performance from the University of California, Santa Barbara.

“With my experience on both the performance and scholarship sides of the musical world, I can effectively fulfill the needs of the professors and students in the School of Music,” Thompson said. “I look forward to working closely with faculty and students, and to supporting the teaching and scholarship at NIU.”

Before coming to NIU, Thompson served as the collection services manager and website editor for the Arthur Mendel Music Library at Princeton University. She previously worked as a special collections cataloger with the Children's Literature Research Collection at the University of Minnesota, Twin Cities, and in a public library system in southern Minnesota as a music cataloger and coordinator of multiple community grant projects within an 11-county region. She has been an active member of the Music Library Association, both regionally and nationally, since 2006.